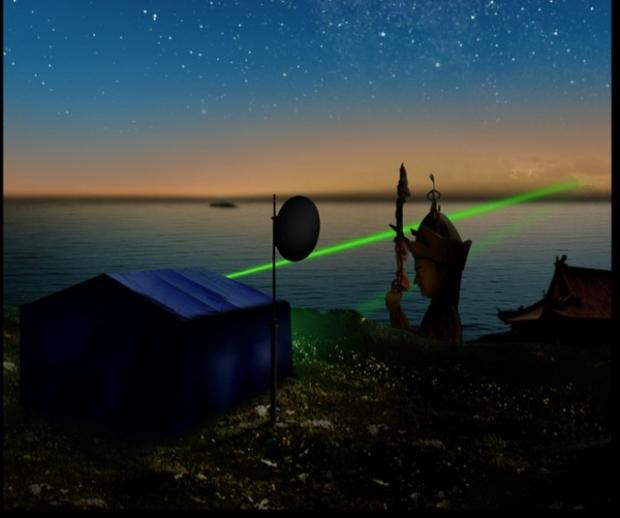 Scientists still have to work out a way to give qubits a few more microseconds of staying power, so this type of network is definitely a few years away, at least.