This quarter was not that great for Apple and their until now, invincible iPhone. Today, coincidentally, the same day as their Q3 2012 report, the company has alleged that the only way Samsung could compete in the smartphone market was by... wait for it... "copying Apple". 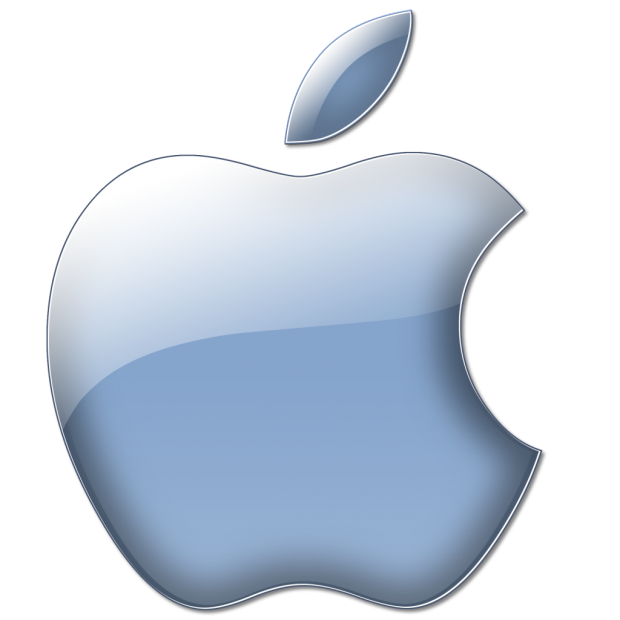 Apple also allege that "Samsung's infringing sales have enabled Samsung to overtake Apple as the largest manufacturer of smartphones in the world". Apple then "conservatively estimates" that they are somehow entitled to $2 billion for unjust enrichment, $500 million in lost profits, and $25 million in reasonable royalty damages. The total being $2,525,000,000.

Could it be because Apple saw a huge dent in iPhone sales, dropping from last quarters 35 million to this quarters 26 million? Apple blame it on rumors of the new iPhone, I blame it on increased competition and their stagnation of releases. The iPhone 4S was just an S in the name for Siri, and didn't see much of a change.

Where, rumors of the new iPhone seem to point toward somewhat radical changes compared to the late Steve Jobs' wishes of keeping the iPhone screen the same size, always.