Microsoft have just posted some newer system requirements for their upcoming productivity suite, Office 2013. It seems that the company are cutting support for older versions of Windows, with Windows Vista and XP both not being compatible with Office 2013. 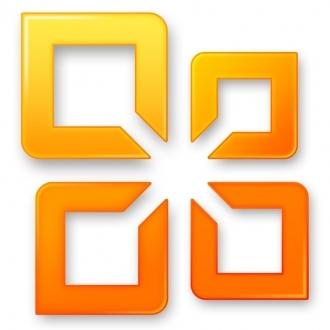 Office 2013 will only be compatible with Windows 7, 8, 2008 R2 Server and 2012 Server. In one way, I can understand that they are cutting Windows XP's support, as the OS is both old, and about to get cut from updates on Microsoft's side, but Vista? Then again, Vista reached its end-of-life milestone in April, so its not that surprising to be honest.

Not only are there stricter OS requirements, but system requirements are a bit higher, too: