While Google and ASUS' Nexus 7 tablet will retail in the U.S. for $199, and the companies saying they're selling it for a little over cost, a teardown by IHS iSuppli has shown that the Nexus 7's total build cost is $151.75 for the 8GB model. 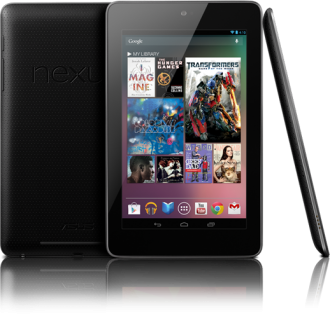 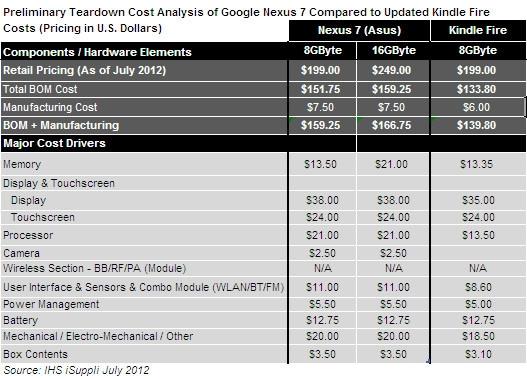 But, this is no different to other products and companies doing the same thing. It is known in the industry to make money from selling memory, storage and other options at disproportionate premiums. Considering the Nexus 7 is powered by NVIDIA's Tegra 3 SoC, it's a great alternative for $199 (or $249).