A bunch of websites who hosted the reported Xbox 720 design documents have received takedown notices from Microsoft. Polygon reported than a Czech website received a letter requesting that the content be removed. The letter came from Alan Radford, on behalf of Microsoft, which said: 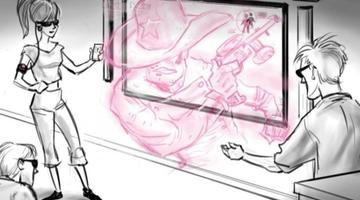 Microsoft has received information that the domain listed above, which appears to be on servers under your control, is offering unlicensed copies of, or is engaged in other unauthorised activities relating to copyrighted works published by Microsoft.

The letter has been sent to other websites, and states that the "IEB Roadmap" was an infringement of Microsoft's copyright. It seems that they just didn't want the information out there, but once it's on the Internet, it's pretty much permanent.