Online video creator, Machinima has had a great funding round, where they received $35 million in funding. This was led by Google, which also included existing investors found in Redpoint Ventures, and MK Capital. If you remember, Google's YouTube were after some original programming, and have been investing heavily to do so. 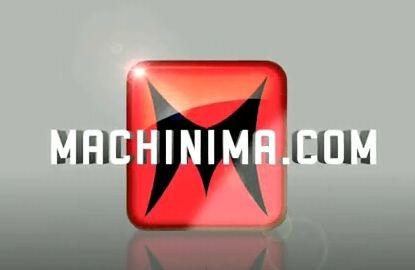 At the moment, Machinima's network is the largest single page view generator for YouTube, where it enjoyed more than 1.6 billion video views in the month of April. So we can see why Google ponied up for the online video creator.

YouTube is also an invaluable partner of Machinima, as YouTube is the company's primary distribution and monetization platform. Machinima plans to spend the money on investing in content and global sales, as well as international expansion and distribution. This latest move from Google shows just how important online video will be in the future, while it's not a huge investment, Machinima by itself brings in some serious viewers.