It looks as though Facebook may have to sell just a bit more stock to pay for a lawsuit that has been filed in San Jose, California Federal Court. While things may be looking great Wall Street, the courtroom picture is a bit more bleak. Stewarts Law US has combined 21 individual lawsuits into one amended class action suit seeking $15 billion. 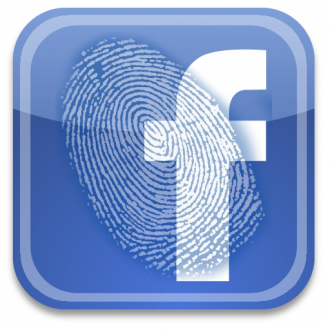 Specifically, the lawsuit makes claims that Facebook tracks users even once they are no longer logged in. "This is not just a damages action, but a groundbreaking digital-privacy rights case that could have wide and significant legal and business implications," David Straite, a Stewarts Law partner told Bloomberg via e-mail.

This isn't the first time someone has sued the social media giant over alleged web tracking. Back in 2011, a Mississippi resident filed a lawsuit after 42-year-old Kansas lawyer John Graham did. These aren't the only instances, just the ones that come to mind. At the time of writing, Facebook has not commented on the lawsuit. I imagine they are all sleeping after the all-night hackathon.