Many people are upset that Kingston has been focusing strictly on iOS devices with its Wi-Drive device. True, it's not exactly needed for most Android devices as they usually have built in MicroSD card slots, but that's besides the point to these people. Well, no longer do they have to be upset, for Kingston has released a new firmware for the Wi-Drive. 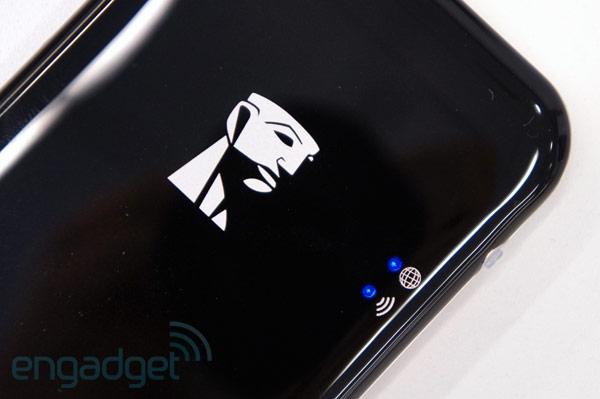 This new firmware expands access to the drive in a pretty big way. Now instead of only being able to access the content from an iOS device, you can access it from any device that has a web browser. Through the web browser, you can stream photos, music, or videos until it has made up for the device starting as iOS only.

If you're an Android user like me, you're in for an even better treat. Kingston has made available a native Android app to access the drive with. The apps are free, but you'll still have to shell out at least $50 to join the club. Future Wi-Drive devices should have the updated firmware loaded from the factory.