Just last week, a British school principal threatened to turn parents of underage Facebook users into Child Protective Services. In yet another story of people in a position of power abusing Facebook, a Missouri high school principal has resigned after being accused of creating a fake Facebook profile and adding her students. 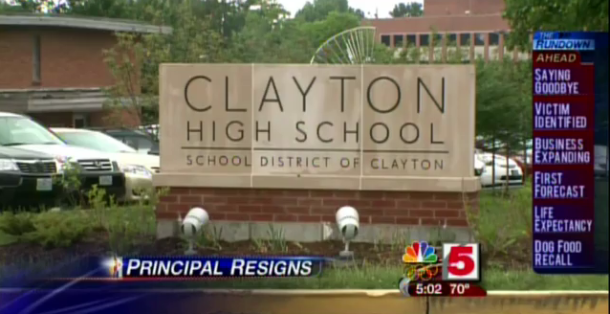 The St. Louis Post-Dispatch claims that a former school quarterback is the one who publicly accused Losos of being behind the profile Suzy Harriston. "Whoever is friends with Suzy Harriston on Facebook needs to drop them. It is the Clayton Principal," Chase Haslett reportedly stated.

While not outright confirming that this is the reason that Ms. Losos has left the post of principal, the district has issued a statement saying they and Losos "had a fundamental dispute concerning the appropriate use of social media." Adding more evidence to the claim, the Post-Dispatch says there is no one in the state of Missouri with the name of the alleged fake Facebook profile.

It's not clear what she would have hoped to gain by doing this, or what she would say if she had caught someone doing something they shouldn't. KDSK TV interviewed students who had received requests from "Suzy": "A group of penguins trying to add me and I denied the friend request," said Jonah Lindblad, a Clayton High junior. "Suzy"'s Facebook profile picture was indeed a group of penguins.