Apple is all about a sleek product and slim product line-up and as such analysts are predicting that Apple will kill off the 17-inch MacBook Pro when they do their next refresh. The next refresh of MacBooks is predicted to combine the slim and portable profile of the MacBook Air with some additional performance and storage like people expect from the MacBook Pro. 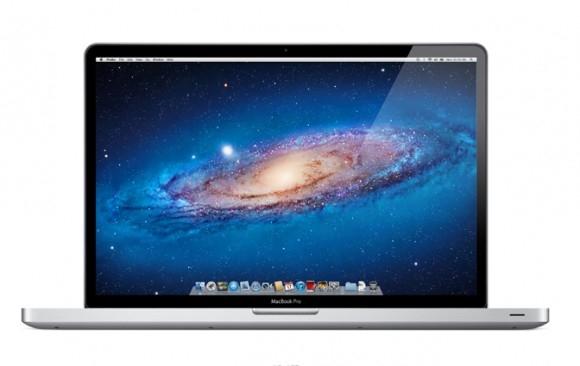 This prediction is just one in a set of general predictions as to Apple's strategy for the upcoming year. While the 17-inch laptop does have a loyal following of users, its sales have slumped as of recent partly due to the push for Intel's Ultrabook form factor. Not a word has been heard from Apple yet, so keep the flowers to yourself for a little bit longer.

Ming-Chi Kuo an analyst for KGI made these additional predictions:

Apple's Mac business in 2Q12 will be boosted by several factors. Three of which are: (1) Mountain Lion, which integrates iOS features with Mac OS, Apple TV's interaction function, will be launched in June; (2) upgrading to Ivy Bridge; and (3) back-to-school demand. We forecast Apple will sell 5.32mn units of the Mac series (up 28.5% QoQ and 35.2% YoY) in 2Q12, making it the main growth driver.

We also predict Apple will roll out a fully new MacBook model in early 3Q12, boasting strong performance and easy carryability by combining the advantages of MacBook Air and MacBook Pro.

While adding new products, Apple is likely to stop making the 17" MacBook Pro this year due to falling shipments, in order to maintain a lean product line strategy.