Last week, the US Patent & Trademark Office published a set of patent applications from Apple that reveal another series of iPhone camera technologies. Patently Apple covered this, as they're a site dedicated to Apple patents and have said: 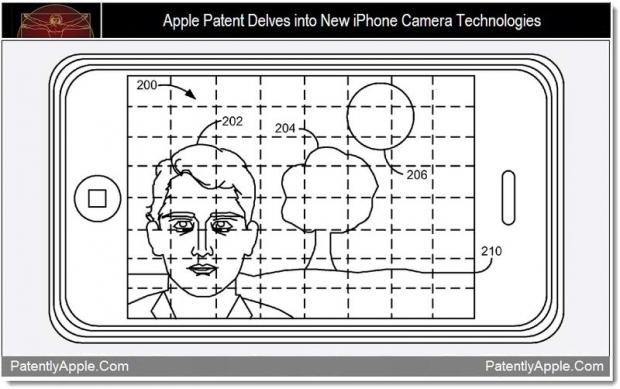 One of Apple's latest inventions relating to a next generation auto exposure algorithm may have actually slipped into Apple's latest iPhone 4S. The second invention revealed this week relates to "Automatic Tone Mapping Curve Generation." Apple has made a number of great advancements in their latest iPhone 4S camera that now makes it even easier for consumers to capture those great at-the-moment photos that make everlasting memories. Other patented technologies that made it into this year's iPhone 4S include video stabilization and face detection. If you happen to be a camera aficionado, then you might just want to delve into an overview of Apple's latest goodies.

Patently Apple goes into some extreme detail regarding the new technology, so if you're an iPhone owner, or would just like to know what Apple are baking in the oven for the iPhone 4S, then take a look.