Just days ago, 2K Marin had a Canberra, Australia-based arm to help with development. This studio is now working with former sister studio Irrational Games on BioShock Infinite. Irrational Studios boss Ken Levine said when asked for a comment: 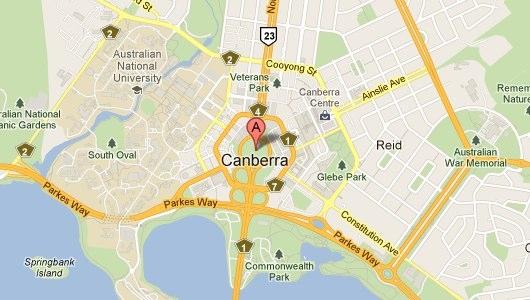 We had a number of open positions on BioShock Infinite. When we found out our former sister studio 2K Australia was becoming available, we thought they would perfectly fill those roles. If every decision was this easy...

Just under twelve months from those events, 2K Australia studio head Martin Slater resigned and it was only last month that 15 employees were reportedly cut from the studio. Four years after the birth of 2K Australia, they are back to the name of 2K Australia and have been confirmed working on BioShock Infinite.