I'm sure some of you pulled out your Lightsabers for the Star Wars: The Old Republic beta weekend just gone, and I've been hearing nothing but great things about it, but now we have some news on just how successful it was. Bioware had invited practically everyone to play in their MMORPG, so that they could stress-test their servers to see how they went with hundreds of thousands online at once. 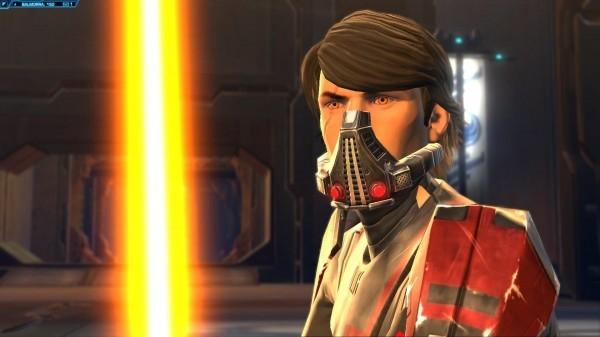 Most servers had queues on them all weekend, with a few of them with queues of over 1000 gamers waiting to get in. Other beta testers and Twitter posts indicated even higher numbers on the queue, so you would think that it would be a limited server issue, right?

Wrong. Bioware were continuously adding new servers, with 51 North American-based servers and 37 European-based servers pumping away keeping SWTOR fans happy. Also, this was just for the beta. While the beta was free, it came in the cost of bandwidth. The beta client weighed in at more than 20GB, so it would be a turn off to those who are bandwidth restricted.

If this is a sign of things to come once the full game goes live, it seems as though World of Warcraft will have something to compete again. The Dark Side is coming.