GIGABYTE has extended its enthusiast class G1-Killer series of motherboards today with the launch of the Z68 chipset based G1.Sniper 2.

Like the original G1.Sniper based on the aging X58 chipset, the new model looks similar at first glance with the same black and green color scheme going on. But apart from the improved 'locked and loaded' heatpipe cooling system onboard, the simalarities don't extend much beyond that point.

Designed for "extreme gaming", this motherboard has had pretty much everything thrown into it, including future Ivy Bridge support with its PCI Express Gen 3 setup (the first implementation from GIGABYTE), ready and waiting for upcoming PCI-E 3.0 cards requesting additional bandwidth. 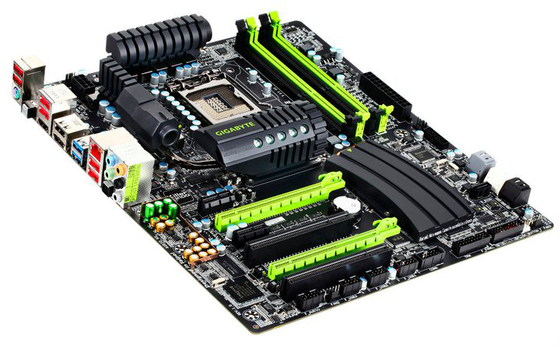 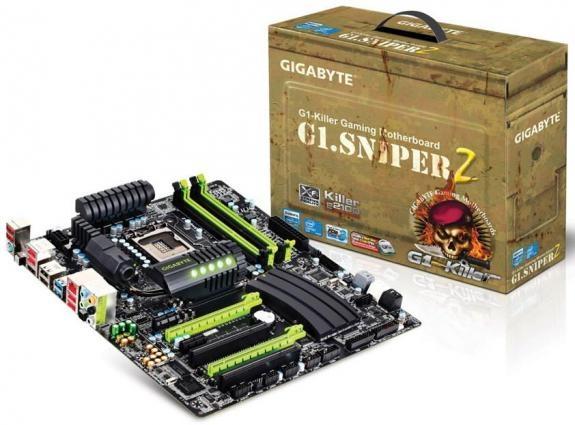 On the subject of audio, there is also a built-in front audio headphone amplifier included that is capable of driving 150 loads. Further to this, high quality Nichicon MUSE ES series and MW series Bi-Polarized audio capacitors are used at each channel layout to ensure optimal sound quality. 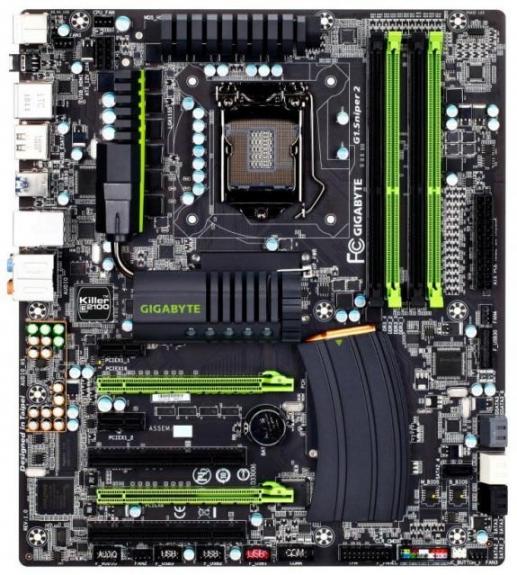 We are not sure on the price point GIGABYTE is aiming at with the board yet, but we'll know a litle later this month, certainly by the time our full review goes live as we have a sample on the way!

In the meantime, you can check out this full preview of the board that Sin's Hardware has published a short while ago with plenty of photos.