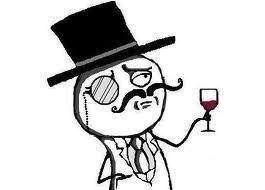 Sabu, a prominent member of LulzSec said via Twitter that they [LulzSec] were sitting on a bunch of emails from News International staffers that it planned to release on Thursday. In the meantime, Sabu released email login details of former News International chief executive Rebekah Brooks. Rebekah, a key figure in the News of the World voicemail-hacking scandal. Brooks (at the time called Wade) edited The Sun between 2003 and 2009 and had been using the password 63000 to access her email account at the paper. 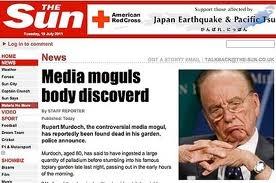 LulzSec have definitely caused quite the stir, hacking News International and depending on just how deep they got in, the information they say they have could definitely send shockwaves through the industry. But, this all depends on whether the mainstream media would post the emails themselves, or whether LulzSec would need to hack another website to display the emails. It's all a waiting game, but isn't it ironic that News Corp is caused in a hacking scandal and they get hacked themselves.

In the words of our gorgeous Shane Baxtor, "oh snapz!!"