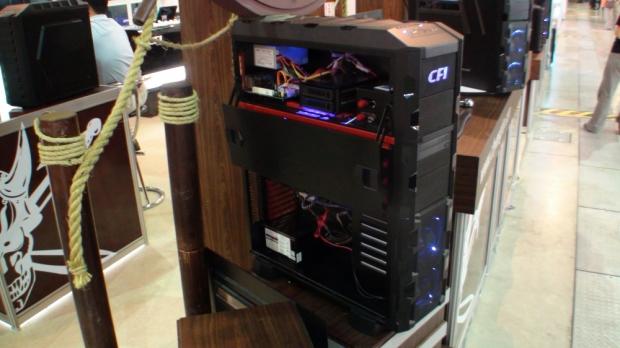 Under the ITX system you're able to install a full size E-ATX motherboard that supports video cards up to 360mm long and another power supply. They've not just crammed two systems and that's it into this 78cm tall case. The feature list is massive with eight 5.25", four 2.5" and 3.5" hot swap bays and a further two hidden 3.5" bays 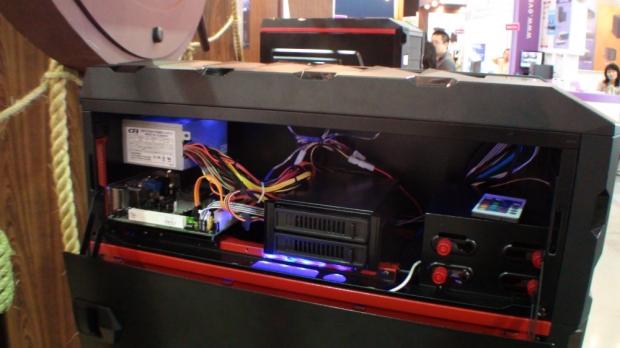 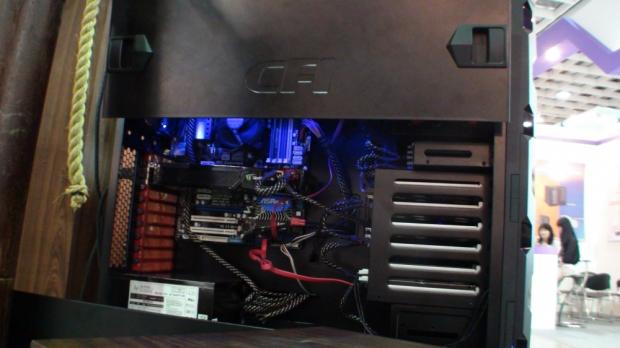 As many as 11 fans can be installed depending on the configuration you opt for while it also has a total of 10 expansion bays. 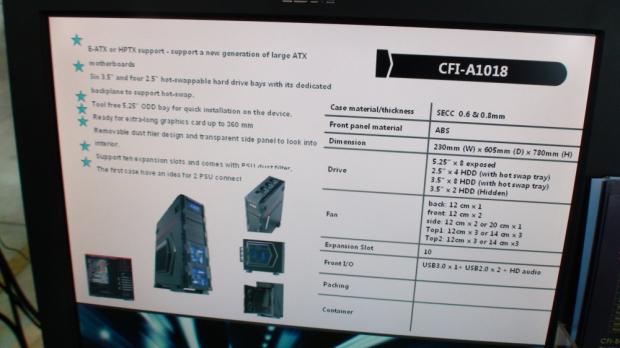 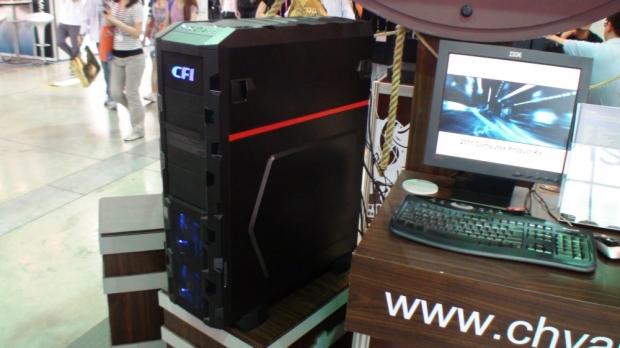 You could probably make a computer dog kennel out of it if you wanted. I'm kind of picturing an ITX system up top, small little screen on the inside, front and back entrance for a dog to come in. I think from a modders stand point you could just go crazy when you've got so much room to play with.