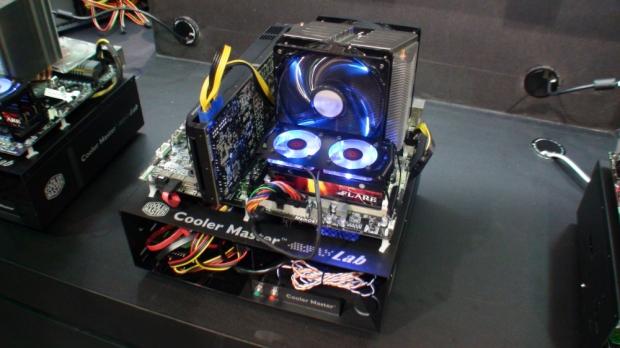 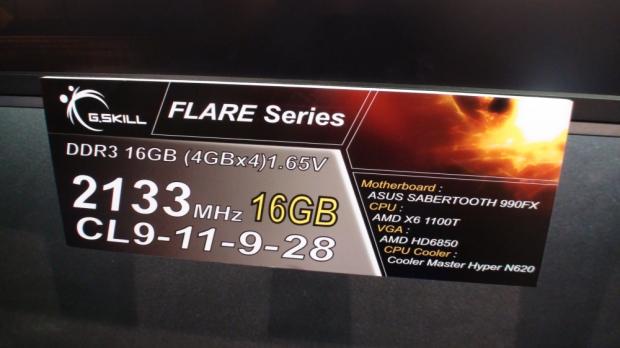 The timings come in at 9-11-9-28 at 1.65v and as you can see from a pic of the system this is achieved with four modules making all the banks full. 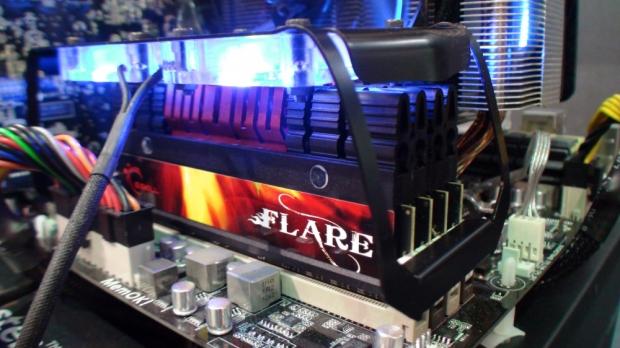 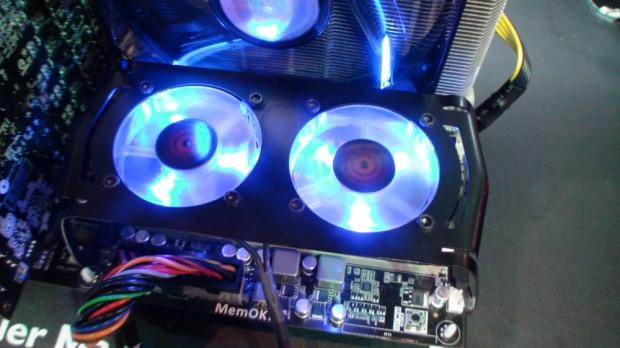 This is actually a really nice achievement, most the time we see AMD users miss out on high end RAM but like previously G.Skill have come to the rescue again with its Flare Series. 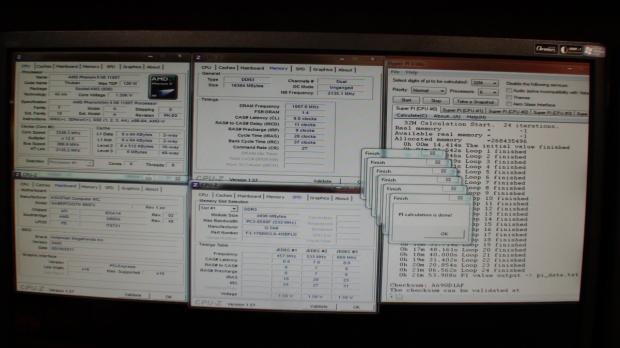 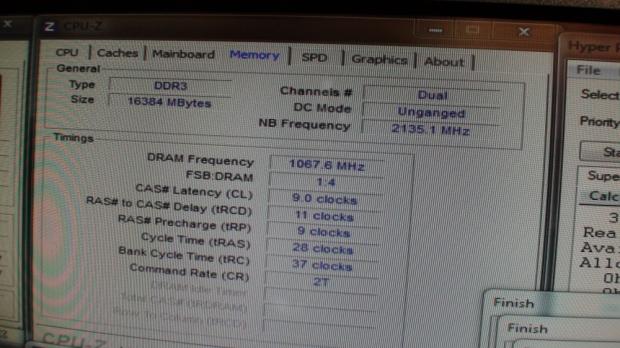 It's great to see G.Skill giving some love to the AMD platform and no doubt this will be a monster kit when we get our hands on Bulldozer. For up to the second updates on stuff make sure you check out our TweakTown Facebook page as we feed information too it during the show.