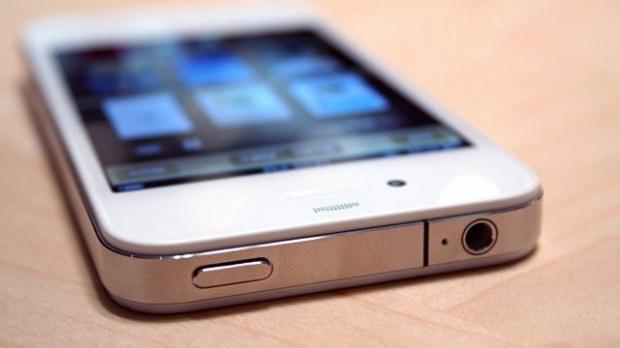 That's not a whole lot more to this- the white iPhone 4 is exactly the same as its black predecessor, coming in both 16GB ($199 USD) and 32GB ($299 USD) with a contract from either Verizon or AT&T- your choice. Smartest thing to do would be to save up the cash to buy the phone without the contract, jailbreak that @#$%er, and ride out the shiny unlimited data package from Sprint, because otherwise your white Post-PC device will put you in the red if, you know, you want to use Pandora.