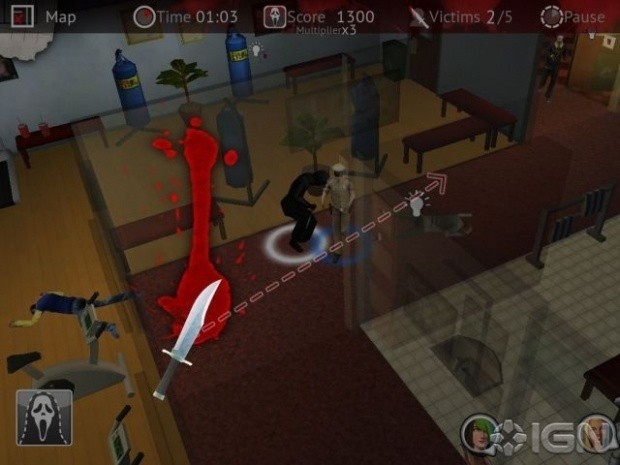 The link to avatars is below:
https://marketplace.xbox.com/en-US/AvatarMarketplace?Brand=14223