All models feature the new Thunderbolt technology which is capable of 10Gbps. Thunderbolt will be a winning feature in Apple's new lineup, but will require quick action from companies to release products that an make use of the insane new speeds Thunderbolt provide. Another new feature is FaceTime HD which can be used to make full-screen HD video calls from the MacBook Pro. 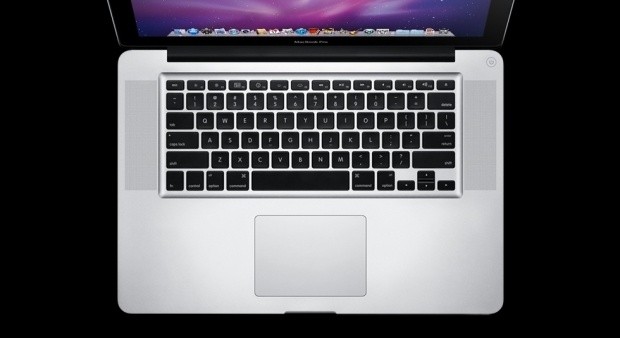 All new MBP's feature 4GB of memory by default and are all upgradeable to 8GB total. One disappointing bit is all models (from the 13-inch up to the 17-inch) feature only 5400rpm HDDs. Not a single 2011 edition MacBook Pro features an SSD which is very disappointing, especially from a company like Apple. Although you can upgrade the machines to SSD's, I would've liked to have seen the two high end models include SSD's by default (keeping in mind there are two 15-inch models, low and high end and then a 17-inch, the 2 latter models should've included SSD by default).

At the end of the day, Apple has done it again. Re-spun their lineup to include new technology, added some new features and kept the same rough price. I'm sure it has caused quite the blood rush to most of the tech community while Apple fans are passed out on the floor in sheer Twilight-ecstasy. All I can say is, I want one and I want one now.
NEWS SOURCE:apple.com