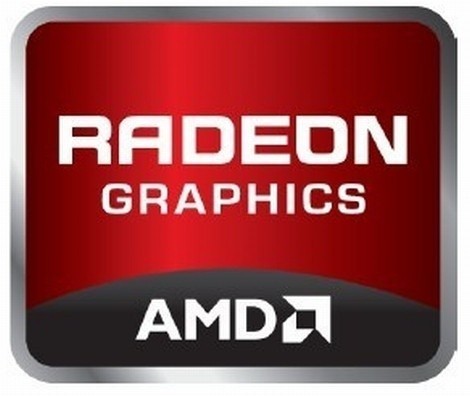 Catalyst 11.1 includes a new Catalyst Control Center which is made to simplify the user experience to help customers get the most use out of their AMD product. Below is a full list of what the AMD Catalyst 11.1 release includes:

Highlights of the AMD Catalyst 11.1a Hotfix include:

Performance improvements for the AMD Radeon HD 6800 & HD 6900 series in a number of applications
Catalyst Control Center - New Tessellation controls
Gives users full control over the tessellation levels used in applications
Catalyst AI Texture Filtering updates
The Quality setting has now been improved to match the High Quality setting in all respects but one; it enables an optimization that limits tri-linear anisotropic filtering to areas surrounding texture mipmap level transitions, while doing bilinear anisotropic filtering elsewhere. This optimization offers a way to improve filtering performance without visibly affecting image quality
The Performance setting has also been updated to address comments about the sharpness of the default Quality setting causing shimmering in certain cases. It now provides a smoother filtering option that eliminates most shimmering while preserving the improved detail provided by anisotropic filtering.
NEWS SOURCE:techpowerup.com