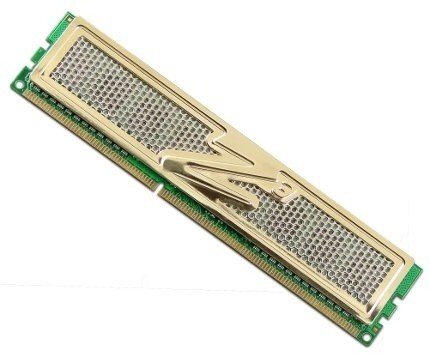 OCZ's third quarter financial report has shown this, OCZ's SSD business have revenues that were up 325% over the same quarter last year for a total of $41.5 million. It was also 105% higher than the Q2 results.

The memory side of OCZ was not doing so well, reporting revenues of $6.26 million, a drop of over 50% compared to Q2 and a drop of 71% than the same quarter last year. This is largely a result of OCZ discontinuing all of their memory, apart from their high-performance gear.

Their SSD market has grown and is now 80 percent of the company's revenue. So this is no real surprise that they've said good bye to the memory market.
NEWS SOURCE:hexus.net