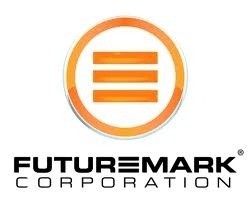 Advanced and Professional Edition only