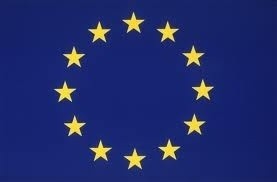 "Foreign companies, like European ones, need to understand that if they want to do business in Europe they must play fair," Joaqun Almunia, Vice President of Competition Policy in the EC, said in a statement. "The companies concerned knew they were breaking competition rules and took steps to conceal their illegal behaviour. The only understanding we will show is for those that come forward to denounce a cartel and help prove its existence."
NEWS SOURCE:techspot.com