All NewsBusiness, Financial & LegalCases, Cooling & PSUContests & GiveawaysCPU, APU & ChipsetsDealsDisplays & ProjectorsGamingMotherboardsScience, Space & RoboticsStorageVideo CardsVirtual & Augmented Reality
All ReviewsAll ArticlesAudio, Sound & SpeakersCases, Cooling & PSUCPUs, Chipsets & SoCsComputer SystemsDisplays & ProjectorsGamingMotherboardsNetworkingPeripheralsStorageVideo Cards
GuidesGamingAsk the ExpertsNewsletterAboutForums
Halo InfiniteBattlefield 2042Elon MuskGTA 6RTX 3080RTX 3070HDMI 2.1Bitcoin Mining
TV, Movies & Home Theatre
Bang & Olufsen makes some undeniably high-end gear for audiophiles and video fans. I have tested a few of their offerings over the years for the iPhone and iPods and the stuff looks very cool and sounds really good too. I have also had some of their headphones and speakers for computers in my hands and all around the gear has been top notch. B&O has a line of crazy expensive LED TVs for people with the loot to afford high-end hardware for the living room and the company has announced a new, smaller screen set to its line. 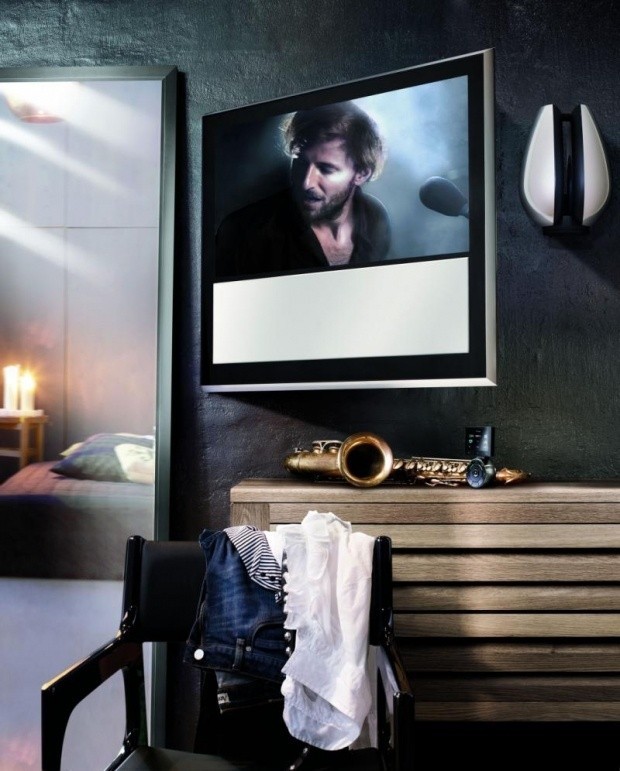 The resolution of the set is 1080p and it has a 120Hz refresh rate. Inputs include a trio of HDMI ports and nothing else. The set has integrated stereo speakers and the set ships with a Beo4 remote with the option of getting a Beo5 remote. There are a number of accessories offered including a motorized floor stand, motorized table stand, and several wall brackets. The TV will ship in November for $4,707 on the low end and goes up to well over $5,000 depending on the options chosen.
NEWS SOURCE:bang-olufsen.com