All NewsBusiness, Financial & LegalCases, Cooling & PSUContests & GiveawaysCPU, APU & ChipsetsDealsDisplays & ProjectorsGamingMotherboardsScience, Space & RoboticsStorageVideo CardsVirtual & Augmented Reality
All ReviewsAll ArticlesAudio, Sound & SpeakersCases, Cooling & PSUCPUs, Chipsets & SoCsComputer SystemsDisplays & ProjectorsGamingMotherboardsNetworkingPeripheralsStorageVideo Cards
GuidesGamingAsk the ExpertsNewsletterAboutForums
Halo InfiniteBattlefield 6Elon MuskGTA 6RTX 3080RTX 3070HDMI 2.1Bitcoin Mining
Video Cards
I just love GPU wars - I seriously do. We all win because of it, each team will try to bring something out to smash the other and because of the runaway success of the 4k and 5k Radeon GPU's - NVIDIA has some serious thunder stealing to do. 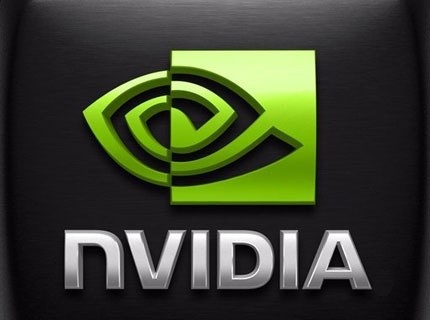 With the 6k launch very imminent, NVIDIA need something - and here we go, the leaks of a GTX580 with full 512 CUDA cores.

Now, these are rumours - so don't start lighting your pitchforks and gathering your peeps... But, NVIDIA are supposedly working on a new Fermi GPU called "GF110" which builds on a restructured design with new clusters. This is NOT a reworked GF100 GPU with all CUDA cores unlocked - but a new solution, design, layout and it should hopefully see a big increase in texture units.

Currently GTX480 has 60 texture units, but according to sources NVIDIA has re-jigged it's GPU to grab texture units by the balls and squeeze them to give us 128 texture units. This is done by changing the ratio in the SM units from 8:1 to 4:1 (CUDA cores relative to TMU's) - the latter is something they did with the GT200 GPU.

The rumours go on to suggest the new GTX580 will use a huge 512-but memory bus, connected to GDDR5 memory for a drool-worthy amount of bandwidth. It's still on the 40nm tech, it will still be a power hungry monster like the 480 - but hopefully not as much as the 480.

Of course, as I said before - these are just rumours. NVIDIA know the smack down is about to happen with the Cayman from AMD... maybe this is just a bit of sand in the eyes?
NEWS SOURCE:nordichardware.com