NewsReviewsArticlesGuidesGamingAsk the ExpertsNewsletterForums
GIVEAWAY: Sabrent Rocket Q 8TB NVMe PCIe M.2 SSD worth $2000!
Mobile Devices
I can tell you first hand that dropping your favorite gadget, like your iPhone, and breaking the screen sucks. I was due for an upgrade so as soon as I can get the iPhone 4 in the local store my cracked screen issues are over. I could get the screen fixed for about $100 locally if I wanted. With the iPhone screen costing $100 for repairs, I don't even want to know what the cost of fixing my iPad would be if it gets dropped. 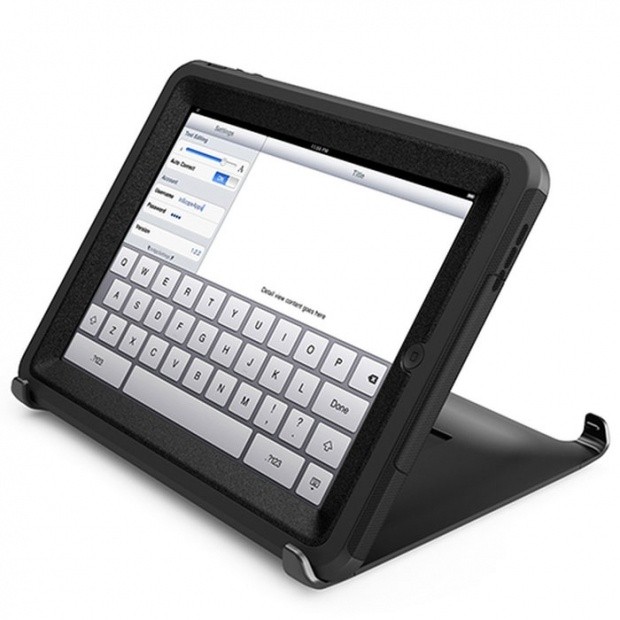 If you worry about breaking your smartphone one of the strongest cases you can get for most devices comes from OtterBox and is called the Defender. OtterBox has announced that the Defender and Commuter series cases are now available for the iPad. The only thing the Defender iPad case lacks that the smartphone versions have is water resistance.

The Defender has a removable screen shield that can be used to prop the iPad up for video watching. It has the same three-layer design that the Defender family is known for with silicone and polycarbonate construction. The Commuter series is also a silicone and polycarbonate construction case, but only has two layers to the Defenders three layers. Both will protect against drops and shocks as well as some dust. The defender will set you back about $90 and the Commuter will cost you about $70. Both of the cases are available right now to protect your iPad.
NEWS SOURCE:otterbox.com