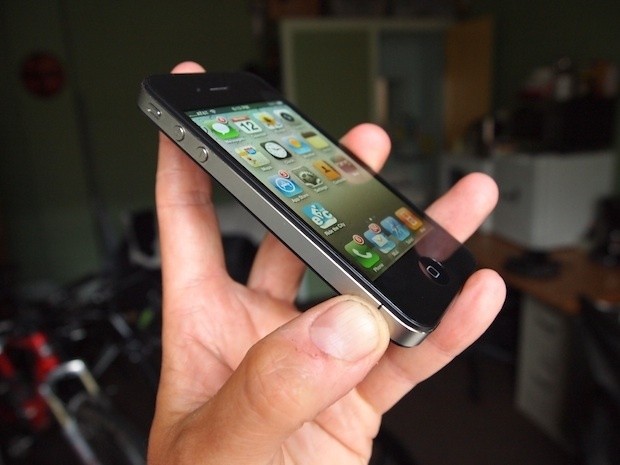 With the release by Consumer Reports stating that the iPhone 4 antenna issues are hardware related as well as the other problems plaguing the iPhone 4, many are wondering when Apple is going to take a hard look at what to do about the situation. Public relations experts spoken to by CultofMac.com seem to have a similar take: a hardware recall may be in order.

"Apple will be forced to do a recall of this product," said Professor Matthew Seeger, an expert in crisis communication. "It's critically important. The brand image is the most important thing Apple has. This is potentially devastating."

Apple's foot dragging and spinning on the issue have reminded some of the hit Toyota took for the mishandling of the problems the Prius had with its braking system, although no one is saying this is in the same league dangerwise. Toyota ended up taking a serious PR hit and recalling over 10 million vehicles.

"It's the 'half-loaf' approach," according to Crisis communications expert Chris Lehane, the "Master of Disaster," a nickname earned managing bad PR for the Clinton White House. "Apple was under tremendous pressure to respond. They pushed out some information that wasn't really baked. They found themselves in a hole, and they dug a deeper hole."