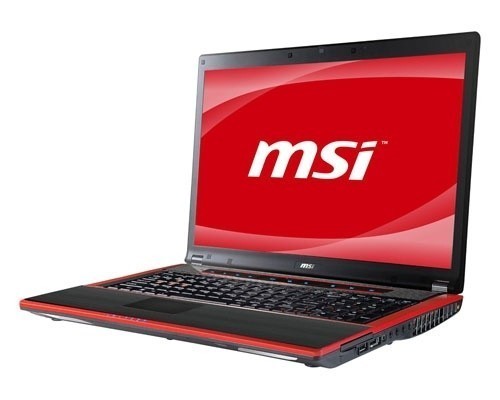 The GPU inside the gaming notebook is the ATI Radeon HD 5870 with 1GB of GDDR5 RAM. The notebook also features MSI Turbo Boost Technology.