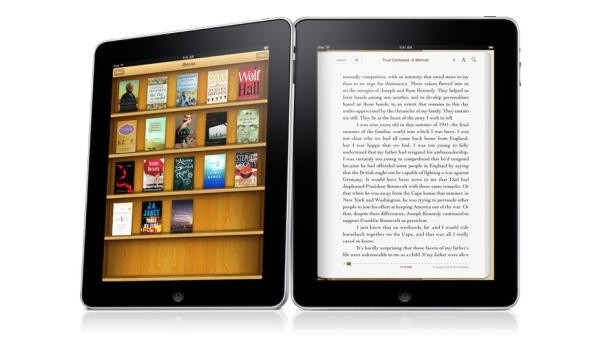 A software update to solve wireless network connectivity issues with some iPads will be forthcoming from Apple, but the company has not offered a time frame for the fix.

In an updated support document on the Apple site, the company says: "A very small number of iPad users have experienced issues with Wi-Fi connectivity. This article outlines workarounds for these issues. Apple will also address remaining Wi-Fi connectivity issues with a future iPad software update."

Apple did not respond to a request for amplification on the matter.

As reported in Gadgetwise last month - days after the Wi-Fi iPad went on sale on April 3 - Apple acknowledged that iPad user may have problems connecting over third-party routers, and that, "under certain conditions, iPad may not automatically rejoin a known Wi-Fi network after restart or waking from sleep." The annoynances include weak Wi-Fi signals or the inability to connect to a network.

While router issues were to blame for some problems, the troubleshooting tips currently posted on the Apple Web site and the prospect of a downloadable fix indicate that the trouble is also related to iPad software.

Among Apple's suggestions for do-it-yourself resolutions for iPad owners are to insure that the router's firmware is up to date, increase the screen brightness control if brightness is set to a low level, and try using WPA or WPA2 for security encryption, since the WEP settings are older and less efficient.
NEWS SOURCE:gadgetwise.blogs.nytimes.com
Newsletter Subscription