All NewsBusiness, Financial & LegalCases, Cooling & PSUContests & GiveawaysCPU, APU & ChipsetsDealsDisplays & ProjectorsGamingMotherboardsScience, Space & RoboticsStorageVideo CardsVirtual & Augmented Reality
All ReviewsAll ArticlesAudio, Sound & SpeakersCases, Cooling & PSUCPUs, Chipsets & SoCsComputer SystemsDisplays & ProjectorsGamingMotherboardsNetworkingPeripheralsStorageVideo Cards
GuidesGamingAsk the ExpertsNewsletterAboutForums
RTX 4090Windows 11Halo InfiniteBattlefield 2042Elon MuskGTA 6RTX 3080HDMI 2.1
Mobile Devices, Tablets & Phones
During our review of the iPad we began to hear rumors that the new product was already having trouble. We heard of overheating issues, WiFi issues and a few other problems. While we were testing the one we bought we did not experience any of the problems noted. Even on Dual Band routers. However it is very important that the information gets out.

It seems that the iPad has a very low thermal threshold. This is much like the problems with the 3G S. You can quickly overheat the iPad if you have the 32GB or 64GB models. It seems that the increased flash memory amount generates just enough extra heat to push it outside the operating range if you are outside in direct sunlight.

The WiFi issue seems to revolve around Apple's choice of 802.11n wireless chip. This chip has a problems when connecting to dual band wireless devices that are not inside its realm of compatibility.
So far we have not seen this on our TRENDNet or D-Link products but only time will tell if this will hold out.

Of course the issues may be related, wireless products are heat sensitive (as are all computer components) it is entirely possible that the overheating could be a large factor in the WiFi issues. We have seen overheating cause problems in more than one wireless access point and router. The question now is; will this heat/WiFi problem have an even greater impact in the 3G models? Time will tell on that one. But Apple had better hope not. 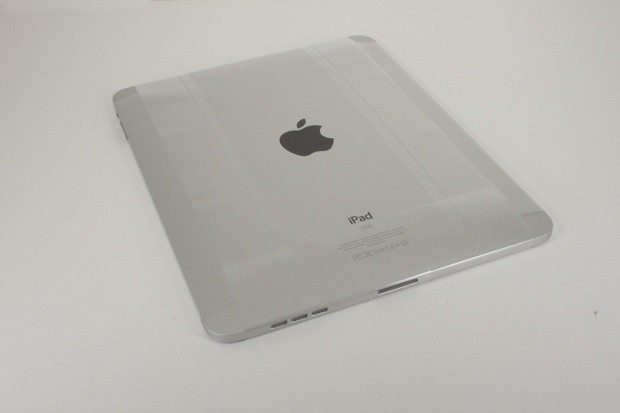