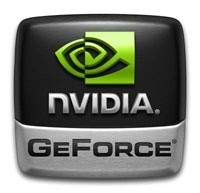 Following on from the launch of these cards, it's been made apparent that NVIDIAs next point of focus will be cards based on their GF106 and GF108 cores which cater to the lower-mid and entry level market segments.

Of course, given the early nature of this information, be sure to pinch some salt.
NEWS SOURCE:3dcenter.org
Newsletter Subscription