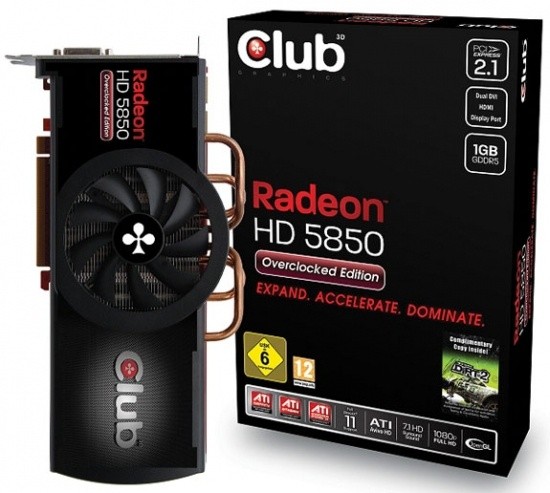 There's more to the card than just higher clock speeds, however. It uses a custom PCB and cooler to make sure its 760MHz GPU and 1050MHz (4200MHz effective) memory clocks are as stable as a rock. But while those increases over the stock 725MHz/1000MHz setup don't seem like much, there's bound to be a lot of headroom for some manual overclocking goodness with this variant.

A bit about the cooler; it is of a dual-slot nature with the use of four protruding heatpipes that run to a large heatsink with aluminum fins of which a centrally positioned fan blows air directly down.

No word on a release date or pricing as yet.
NEWS SOURCE:tcmagazine.com
Newsletter Subscription