All NewsBusiness, Financial & LegalCases, Cooling & PSUContests & GiveawaysCPU, APU & ChipsetsDealsDisplays & ProjectorsGamingMotherboardsScience, Space & RoboticsStorageVideo CardsVirtual & Augmented Reality
All ReviewsAll ArticlesAudio, Sound & SpeakersCases, Cooling & PSUCPUs, Chipsets & SoCsComputer SystemsDisplays & ProjectorsGamingMotherboardsNetworkingPeripheralsStorageVideo Cards
GuidesGamingAsk the ExpertsNewsletterAboutForums
TRENDING NOW: Report: Tencent raising billions to buy EA, Take-Two, or others
Video Cards
As many of you would have seen, NVIDIA unveiled its next-gen Fermi architecture (G300) last week in which a demonstration of some of its abilities also took place, but it's since been discovered that the sample used for the demonstration wasn't in fact an actual Fermi board. 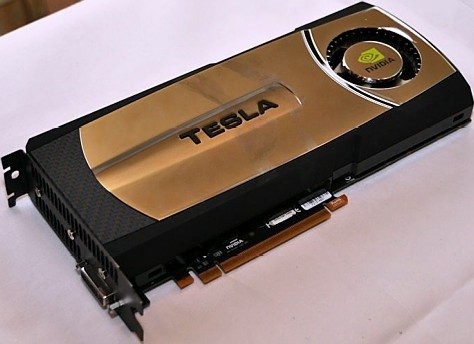 In response, NVIDIA claim what they used was an 'engineering sample' and while not a fully operational model, the performance figures given during the demonstration were accurate as offering roughly five times the performance of the current generation Tesla chip. 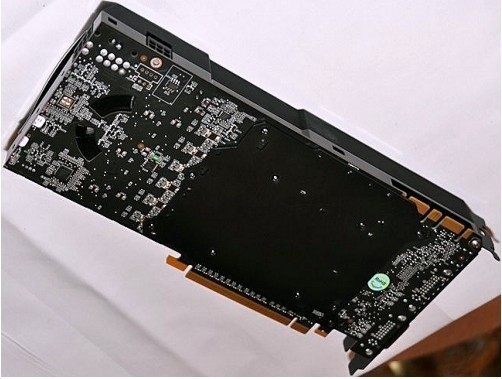 Rumour was going around that NVIDIA wouldn't have actual fully operational Fermi boards ready for retail until the first quarter of next year, but NVIDIA denies this and states the first Fermi products will ship commercially late this year.
NEWS SOURCE:xbitlabs.com
Newsletter Subscription