PC Games Hardware sat down with Bryan Marshall, Technical Director of the Codemasters Dev Team, and asked that very question.

According to Marshall, DiRT 2 takes advantage of three of the main features to produce some stunning visual effects. These are Hardware Tesselation, Direct Compute 11 (compute shaders) and multi-threading the command pipeline. Tesselation allows Codemasters to greater detail to the objects in the game (such as water surfaces, crowds and cloth) while Compute Shaders allow for better post processing of visual effects.

Multi-threading of the command pipeline means that the game engine can be optimized to improve performance and game response. Of course the major problem is that right now getting DX11 hardware is a little rough as many do not want to pay the cost of a new high end GPU (without seeing one from the competition) as well as a few supply issues with the 58xx series that are being reported.

Still the overall impression of the interview was an optimistic one and seemed to indicate that Codemasters will continue to work on their game offering to improve it for DX11, DX10 and even DX9 users. 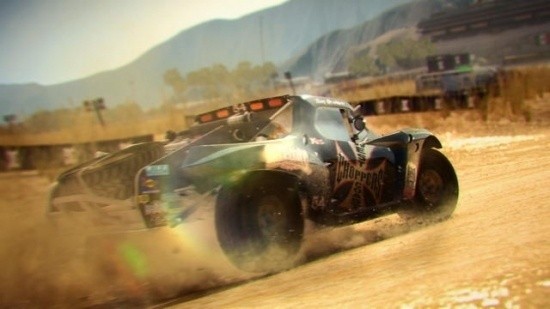