The problem has sparked an increasingly response from iPhone 2G and 3G owners on the Apple support forums. This latest issue flies in the face of the current statements by Apple that OS 3.1 is a major improvement over previous ones.

So, what is the problem? Well, if you really want to know it has quite a bit to do with Apple trying to prevent jailbreaking. Apparently their attempt to limit access to the OS is causing some major problems with the way the phone operates. This is increased if you are running on AT&T's outdated network as the extra overhead from certain network checks are causing the decrease in battery life (more edge or 3G transmissions eat up that battery).

Still have no fear that the Dev Team, GeoHot, Saurik, and others will find another hole. In fact according to a recent tweet by GeoHot in response to Saurik. "@saurik is so right, apple fails at challenge response :-)" 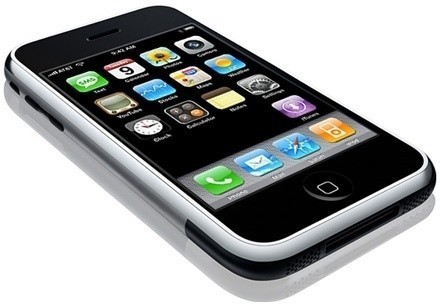