So with everything that we are hearing, why don't we see more iPhone 3G S specific games and applications? Well, the reason is kind of simple. Despite the popularity of the iPhone 3G S and the extra power, game developers do not feel it is worth it to make the move in that direction.

As it stands right now, they feel that developing for the whole family or for the 3G is the smarter choice. 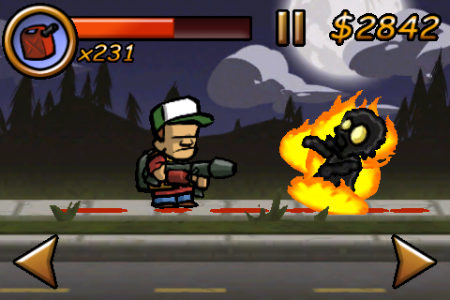 In short, it's still too early to declare the era of iPhone 3GS games officially arrived. Some game makers are waiting, or not creating games to take advantage of the device at all. Some say it's "not wise" to play specifically to what is still a small slice of the audience combing Apple's App Store for the latest downloads. For example, Pop Cap, the company behind Peggle and Bejeweled for the iPhone, said its games are benefiting from the faster load times the 3GS offers, but it has no plans to create games that are iPhone 3GS-specific.