However as people checked the developer's website and saw a message about server usage, there were more than a few retractions.

We did not think that was the case. After all why would Apple change now.

Well it turns out we were correct after all as an Official Apple statement released today shows.

Good thing we bought ours bfore the ban... 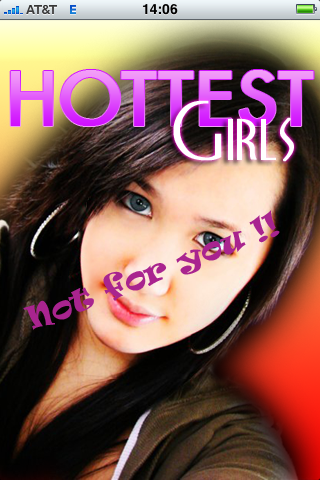 That left a lot of people backpedaling after yelling at Apple for pulling the app. As it turns out Apple did pull the app--the company confirmed the move in a statement provided to CNET on Friday.

Many observers thought that the App Store flip-flops might end when iPhone OS 3.0 was released because Apple could utilize the new operating system's built-in parental controls.