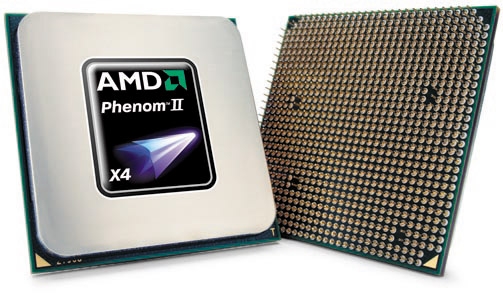 The 905e is a 2.5GHz processor with 6MB of L2 cache and 65W TDP. Several places already have the chip available online for about $190.

This isn't the only new chip that AMD has planned either. Several more low-power Phenom II X4 processors are coming including the the Phenom II X4 900e. Surprisingly AMD didn't announce these when Intel was beating them to death at Computex this year.