The rumor brought to you courtesy of Computerworld and a job listing in the paper tells us that Apple was shopping for people to test out 3G connections along with a slew of other connectivity type such as BlueTooth 2.0, Gigabit Lan; the usual suspects.

Computerworld is convinced that this is a sign of the apocalypse well not really but they do feel it is pretty strong evidence that Apple might br putting 3G into their mobile products. 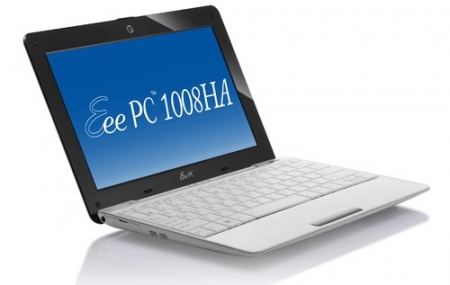 Today, I have some evidence to share. According to a recent job posting (woops - it has been taken down - great sign - here's another copy), Apple is looking to hire QA Engineers to test Macintosh hardware with 3G wireless WAN cards. According to the job posting, the position is in the Mac Hardware Group (so it isn't iPhone or iPod lines):