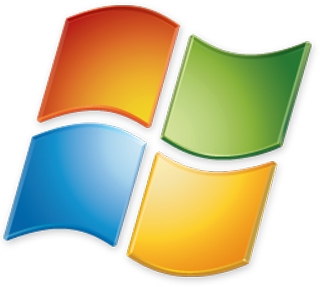 Part of the driving force behind NVIDIA's efforts is being mandated by Microsoft saying that WHQL certification will require logs from drivers beginning with the first beta of Windows 7. NVIDIA accounted for about 29% of all Vista crashes, almost 11% more than caused by Vista's problems itself, and nearly 20% more crashes than were caused by ATI.

Hopefully by stepping up quality control in the driver area, Windows 7 will provide a more qulaity experience straight out of the box. Rougly 47% of Vista crashes were caused by the combined efforts of NVIDIA, ATI, and Intel.

Nvidia had some very good news for customers planning to deploy Windows 7. The company says that as of today, it will be releasing regular driver updates for Windows 7. Dwight Diercks, vice president of software engineering at NVIDIA, explained where this is coming from: "We expect that all of our hard work teaming with Microsoft over the past two years will pay off for GeForce GPU owners when Windows 7 officially launches. Our customers are demanding an experience that is faster and more visual, and with the addition of many new GPU-accelerated features, including DirectX Compute, we believe Windows 7 will be well positioned to meet those needs."