This technology, if MS can get its hands on it, would be a direct threat to the Wii and its Wiimote system that has gained tremendous popularity in the console game market.

In 2007 Bill Gated talked about a system similar to this with no details.
It looks like 3DV could help MS along its way to realizing a show stopping game interface that rivals Sony and Nintendo would be hard pressed to match. 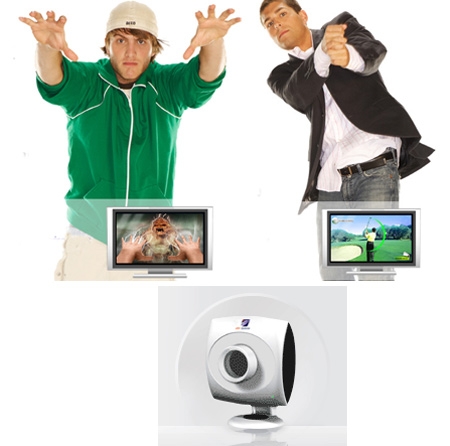 3DV showed its plans for the technology in December 2007, but has yet to announce a partner that will bring the technology to the masses, although Microsoft has used the systems on a small scale in its research labs. More recently, 3DV has been in talks with a variety of hardware and software companies in an effort to try and get the technology onto the market.

A source familiar with the situation indicated that talks with at least one company have progressed beyond just talks, with details getting down on paper.

Neither 3DV nor Microsoft would comment on the Haaretz report or discuss how far discussions might have progressed.