A channel vendor of Acer and Packard Bell PCs has advertised three of its latest desktop PCs with entry-level GeForce graphics cards under the new naming; a GeForce G100 which carries 512MB memory, GT120 with 1GB and GT130 which supposedly carries a whopping 1.5GB memory (surely they're mistaken here?!). 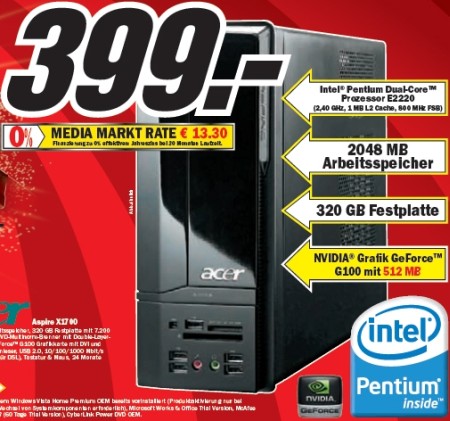 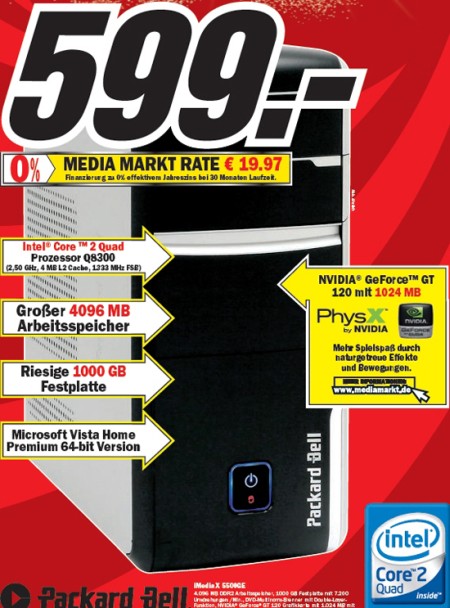 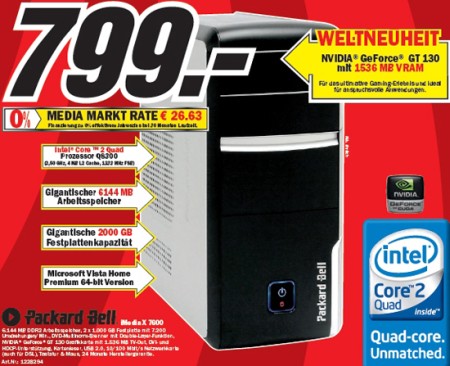 Later on in the month we're expecting to see G92-powered cards re-branded with "GTS 1x0" tags, so we'll be scratching our heads for a while yet.

Thanks to Tech Connect for the insight.
Newsletter Subscription