An introduction to eSports and streaming platforms

Getting started with eSports viewing

It's been a commonly asked question by friends of mine throughout the last four or so years - "I want to get into eSports spectating, where do I go", or "I'd like to follow eSports, but I have no idea how". What I'm going to list for you below is a simple FAQ on following some of the largest PC eSports titles, alongside providing you with some websites to help scratch that competitive gaming itch. 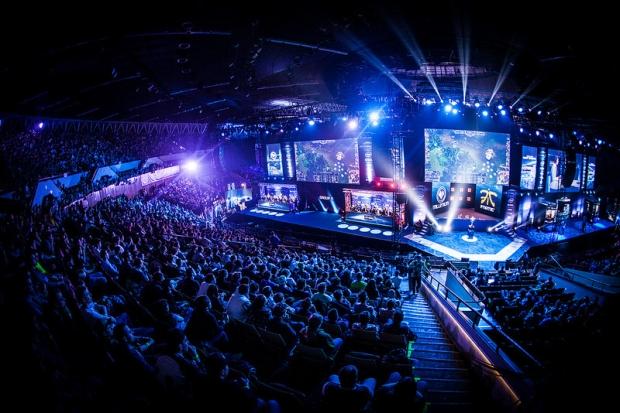 The first step to following eSports is deciding exactly what game or games interest you the most. There are a few 'major' players on the market at this stage, with these games seeing massive international competitive support in the form of gaming teams, tournaments, organizations and developer initiative.

If you want to start off with some of the biggest and you're not exactly sure where to begin, here are a few for you in no particular order:

There are millions of dollars in prize money, sponsorships and endorsements already flowing throughout these respective gaming scenes, and if you want to start off with the biggest, most loved and most respected titles - we've provided them for you.

The next step in following eSports is to figure out exactly how you're going to watch these tournaments as they take place. Twitch.tv is one of the most commonly used streaming platforms, with most major tournaments being broadcasted on here. Alongside Twitch, there are other platforms including YouTube's streaming service and Azubu.tv.

A streaming service is the best way to keep in touch with the action as it happens - it will allow you to watch the games live, hear professional grade commentary and pick up some tips and tricks along the way. However, how are you to know when the events are going to take place? How will you know the tournament structures, timing, teams competing and rules involved? This is where news sites come in handy.

Unlike 'traditional' media, news sites in the competitive gaming realm generally only cover one (sometimes two or three) different games total - this allows them to keep up to date with the latest information and continue pumping out reports quickly and efficiently. These websites, you will notice, tend to go into more detail than many traditional media outlets, providing multiple quotes, user opinions and in-game statistics to back up their claims - especially when some of the scenes most famous writers like Tomi "Lurppis" Kovanen are concerned.

On the next page, I will list some of the world's most popular websites, alongside what their majorly supported game titles include and their main target audience location.

A look into the news outlets 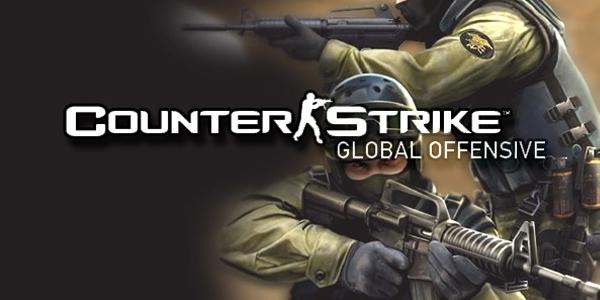 The newest game release on this list, CS:GO, has seen one major website dominate its news since day one. Since their rise to fame covering Counter-Strike 1.6 competitive news for several years, HLTV.org become the mainstay for CS:GO content upon its release.

HLTV offers their members a very active forum, online 'dream team' tournaments partnered with live events, giveaways, event photography, opinion pieces and in-game highlight videos. There are other websites than HLTV covering news, however, some of these being: 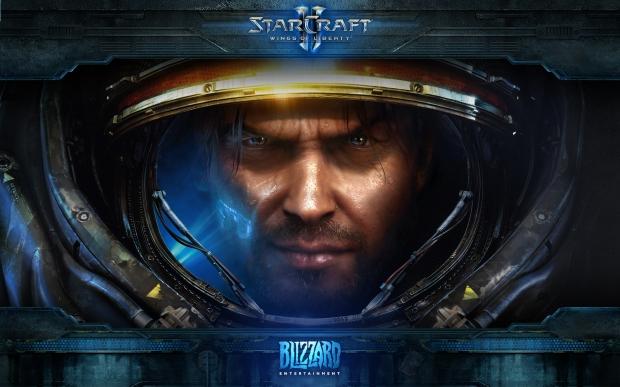 Leading the charge since eSports' recent boom (beginning around 2011) - StarCraft II has set itself in stone as one of the mainstays of eSports globally. Although the tournament numbers have died off a little over the course of 2014, StarCraft II is still boasting some great numbers, alongside a plethora of tournaments, thanks to their developer, Blizzard Entertainment.

For StarCraft II, many teams produce their own content - it's a very 'sponsor aware' scene, with players, teams and fans often going the extra mile to support their financing companies.

As far as news goes, it's very similar to the Counter Strike scene, seeing one website dominate the market. Team Liquid is the mainstay for StarCraft related media, even seen producing their own SC2 documentary on their title sponsored team that was supported by the public in a Kickstarter fashion. However, there are a few other websites providing localized and global content, these include:

Most commonly seen streamed on Twitch, Dota2's news network is a little more fragmented than others. There are quite a few websites providing up-to-date information spread across multiple countries, time zones and languages. This is partly due to their massive Russian following, alongside there being not one largely dominated website. The main websites for Dota2 coverage include:

An often criticized game, League of Legends provides the largest user base of the games listed above - actually providing as many players as all the other three titles put together.

It's been previous reported (2013) that League of Legends has a minimum of four million concurrent players at any given time, showing their might in the public scene - seeing this backed up in the professional sector, with their producers, Riot Games, 'employing' professional gamers and 'owning' them much like you see with professional sporting fields in the 'real-world'.

League of Legends is also a fairly scattered news scene; this is mainly due to there being so many large scale websites with full time staff dedicated to producing the latest content. Alongside their in-game client often providing a plethora of localized articles and reports, here are a few others that we've picked out:

I hope that this guide has given you an extra kick in the right direction when it comes to supporting, following and joining in eSports. We'll be producing more content in the near future explaining concepts about various guides including things such as 'how to improve your personal CS:GO gameplay', 'how to support a gaming team' and other things of interest.

There's a massive wide world of PC eSports out there, this should help you begin your journey.