I mainly use this system for large images, e.g., 30MB raw photo editing and video though some games have crept in and added some bloat to the system. I recently ran the User Benchmark test and came up with some questionable results with my boot SSD.

Do you think the boot drive results warrant a replacement to perhaps a FireCuda as an example or are the Toshiba results not significant? Also, what would you recommend, if anything, to future proof the system for a few more years?

Sure, we can help with this one! It appears you built a pretty good base system, so let's go over what you have to see if there are any needed upgrades to get a little more life out of this machine.

The ASRock X99WS is an enthusiast workstation motherboard that supports the LGA2011-3 socket from Intel. CPUs supported include all Haswell-E and Broadwell-E under 160W with Quad-Channel memory up to 3200MHz+. Since this motherboard supports NVMe solutions and has ample PCIe lanes, we can get more out of it.

Your 6850K is at the higher-end of what the motherboard supports but is only a 6C12T chip. If you can swing the extra cost, you could move up to a 6900 or 6950X, the former going for $400 on the used market. This will give you better multi-threading for your photo and video editing without losing too much single-core speed for gaming. 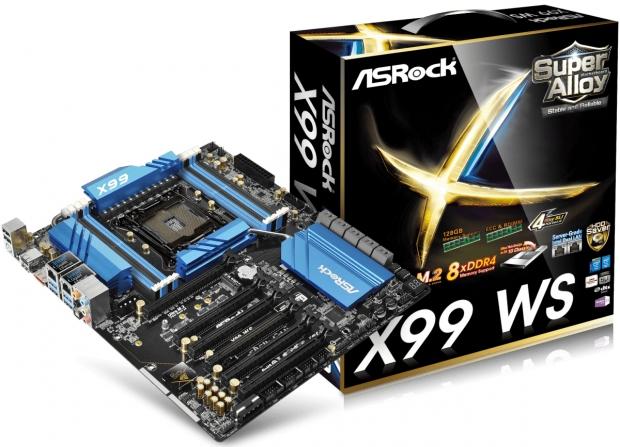 It's time to dump the GPU. The GTX 1080 is about to be two generations back with Ampere's upcoming release, making it less valuable on the used market. You can likely get $300-$350 for it now, allowing you to put that money towards an RTX 2080, Super, or Ti. This will bump up your gaming performance by quite a bit, allowing you to use 1440p and 4K resolutions fully.

Your system memory is likely fine, 32GB is still plenty for most use cases, and GSkill, in my opinion, still makes some of the best kits available. The 3000MHz speed is average in the current market so that you could swap out to a higher clocked kit like 3200MHz or 3600MHz, but it may take some tweaking in BIOS to get it running.

Now, as for the RD400, with it being 512GB and it sounding like you have a good amount of stuff installed, I'm guessing this drive is nearly full as indicated by the performance of the drive. My suggestion here is to back up the RD400 and swap to a new drive! Something like the Rocket Q in higher capacities is somewhat budget-friendly and offers solutions up to 8TB! There is also the 970 Pro from Samsung or Rocket NVMe 3.0 from Sabrent. Other drives I recommend include any of the Phison Gen4 solutions - MP600, Sabrent Rocket 4.0, etc.

I hope this helps! Good luck with your build!