I have been using the Metro franchise in my GPU content for countless years now, starting with Metro 2033 and Metro: Last Light, and then into Metro: Last Light Redux for the last couple of years. Today is a big day for my benchmarking routine as 4A Games has released Metro Exodus and I can finally write about it.

NVIDIA hooked me up with an early access code for Metro Exodus a few days ago, and ever since I have spent 20-30 hours benchmarking the game across a bunch of different graphics cards in four different resolutions and two different in-game visual settings.

Before we get into the benchmark numbers, let's take a quick look at what changes 4A Games did to its in-house engine for Metro Exodus over its successors.

4A Engine Enhancements For Metro Exodus

4A did some magical work to its in-house engine for the specific needs of Metro Exodus, as this outing in the franchise changes environments and introduces new gameplay styles that meant the team had to overhaul the 4A Engine in order to create Exodus.

Metro Exodus features a modified 4A Engine that features physics-base rendering, overhauled lighting sysatems, and full-facial capture for the cinematic sequences in the game. The modified engine also makes incredibly beautiful use of the day/night cycle, dynamic weather, and more - all of which is visible in the benchmark, and more so in the full game.

On top of that, 4A Games has worked with NVIDIA on introducing DLSS and real-time ray tracing technology into Metro Exodus, something we'll be testing in the coming days. The benchmarks we have here today will only include non-DLSS and non-RTX features, as Metro Exodus will require much more time to full flesh out in terms of benchmarking.

For the purposes of this particular Metro Exodus benchmark article, I ran the game in two different settings. First, I ran it under the 'Extreme' setting with motion blur on low, tessellation on full, advanced PhysX disabled, and HairWorks off. I turned down the shading rate to 100 from its original setting of 200.

I then ran the same settings but the graphics quality on Medium, as Extreme is beyond punishing on even the fastest cards... including the GeForce RTX 2080 Ti that is chews up and spits out. 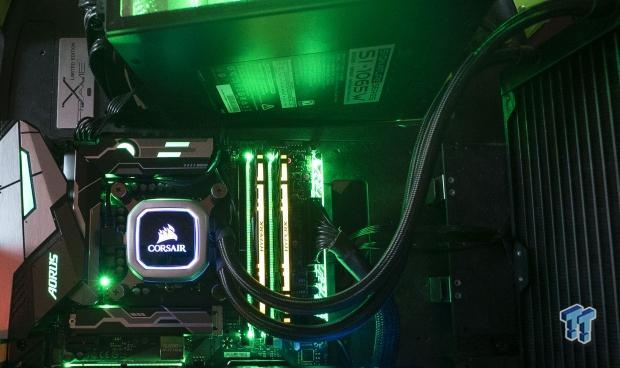 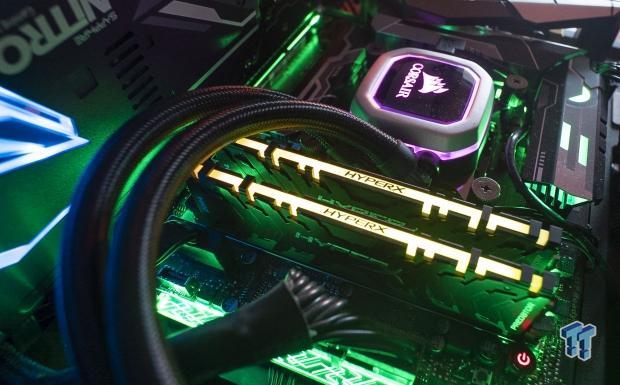 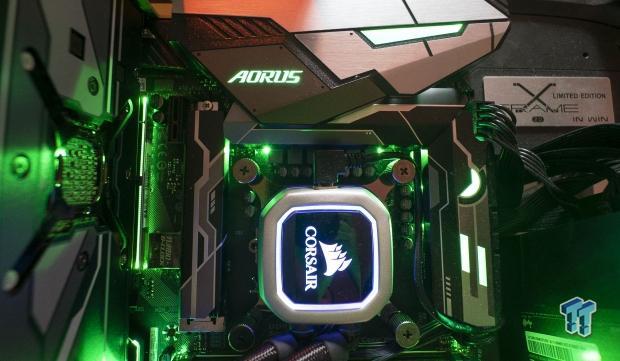 1080p @ Medium - If you want to run Metro Exodus on a 1080p monitor then you're not going to have to try hard to hit 60FPS on a mid-range graphics card as long as your rolling out with Medium detail settings. NVIDIA's soon-to-be-replaced (with the GeForce GTX 1660 Ti) GeForce GTX 1060 is capable of 51FPS while AMD's mid-range Radeon RX 580 fares better with 58FPS.

1440p @ Extreme - Yeah, you won't be using anything but the GeForce RTX 2080 Ti at 1440p if you want 60FPS with Extreme quality graphics, even the GTX 1080 Ti gets knocked down to 43FPS here. The RTX 2060 keeps its head above water with 32FPS, but that's still some low performance for what isn't a bad card - it's just that Metro Exodus is so demanding with Extreme graphics.

4K @ Medium - Face it, you're like me and you want to see how much Metro Exodus punishes graphics cards at 8K, right? Well if we're looking at the Medium preset we can squeeze 68FPS out of the GeForce RTX 2080 Ti, while the GTX 1080 Ti resists with 48FPS and the RTX 2060 drops to 36FPS. AMD's Radeon RX Vega 64 isn't bad here with 40FPS, but we'll be updating these results with Radeon VII in the next 24 hours - so keep an eye out.

There you have it - most of the latest graphics cards from both NVIDIA and AMD benchmarked with one of the best-looking and most-demanding games out right now: Metro Exodus. The game looks gorgeous, and that's without most of NVIDIA's own technologies enabled - including ray tracing elements and DLSS. There was over 30 hours of benchmarking put into this as it was, and I wanted to give DLSS its own time when testing it. 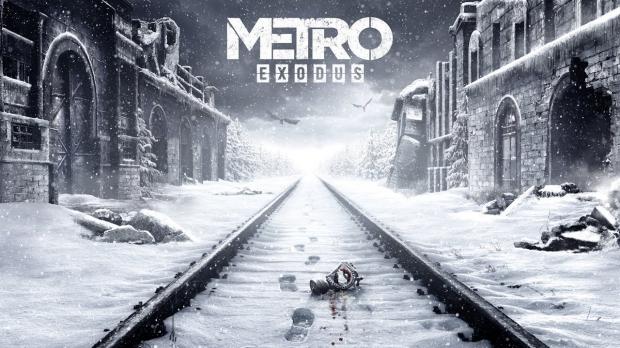 Metro Exodus looks amazing and requires some serious horsepower to achieve it. The next stop with our Metro Exodus benchmarking will be when our Radeon VII sample returns tomorrow and I can run the 7nm Vega 20 + 16GB HBM2 through this game at all resolutions. Another interesting test I'll be performing is native 8K with 7680 x 4320 and it'll be tested only with the highest-end cards in the GTX 1080 Ti, TITAN Xp, RTX 2080 Ti and Radeon VII. That'll be very interesting.

Until then, what do you think of the performance here? Is it a little crazy that the GeForce RTX 2080 Ti can only manage 41FPS average at 4K, and that's without all of the bells and whistles enabled. Are the all-the-bells-and-whistle test of Metro Exodus something I should do? Let me know in the comments below.