The Node Lite SE is a great enclosure for DIY high-performance storage, but it is a little pricey with Thunderbolt 3 on its way out.
Buy at Amazon

AKiTiO for the longest time has been the driver behind many OEM Thunderbolt 3 solutions. Joining the team at OWC earlier in the year, we have yet to see what's in store for the AKiTiO team but today we look at one of their latest solutions; the Node Lite SE

I was first introduced to the Node Lite Optane in May of 2018. Since then, as mentioned above, AKiTiO has been acquired by OWC putting much of their product line in limbo. To this point, the Node Lite with Optane is no longer available and OWC has resorted to selling the Special Edition enclosure without Optane.

That said, the enclosure is still one of a kind and anyone that wants to build their own Node Lite Optane can do so by purchasing the 905P separately. Specifications include two Thunderbolt 3 ports and a DisplayPort connection for 4K monitor support. Compatibility includes macOS 10+ and Windows 10. MSRP comes in at $289.99 with a two-year warranty. 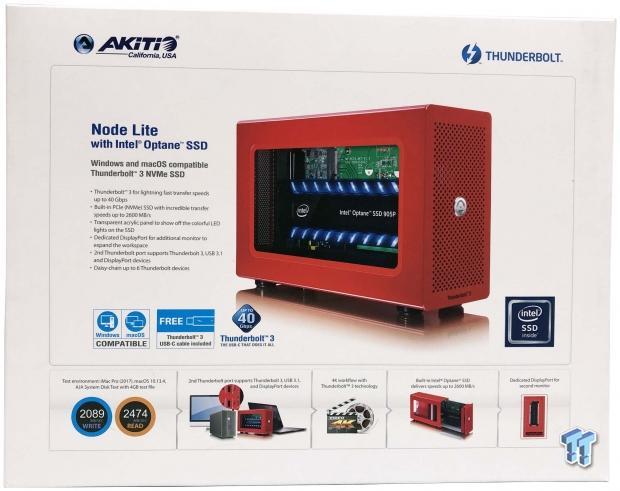 Packaging for the Node Lite SE would have you assume a drive is included with the performance numbers at the bottom and Intel SSD inside logo to the right. 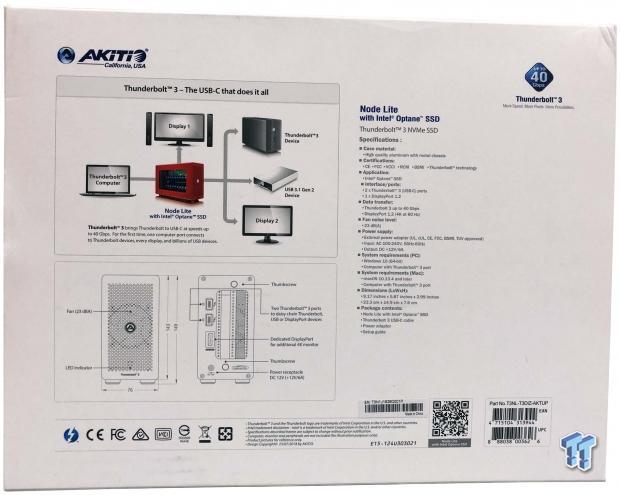 The back goes into more detail with a full specification list to the right. 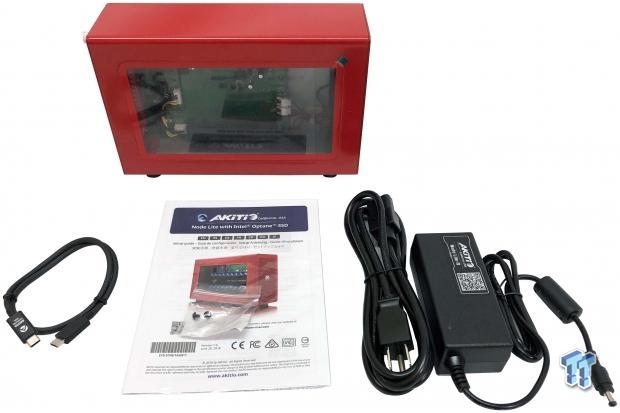 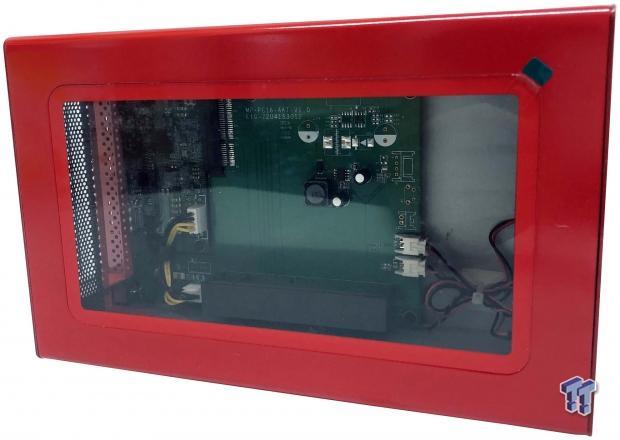 The SE offers a window on the left side, this would normally show off the Optane 905P. 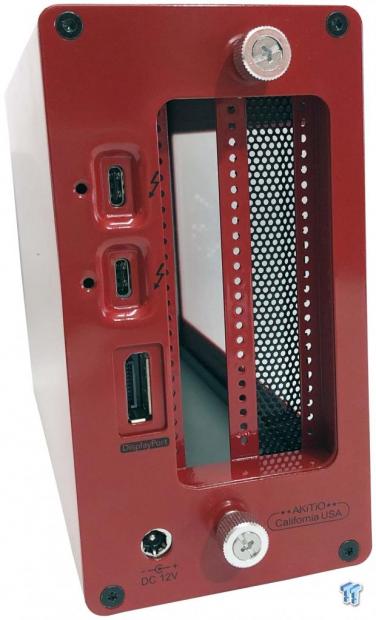 On the backside, we have dual Thunderbolt 3 followed by the DP connection. 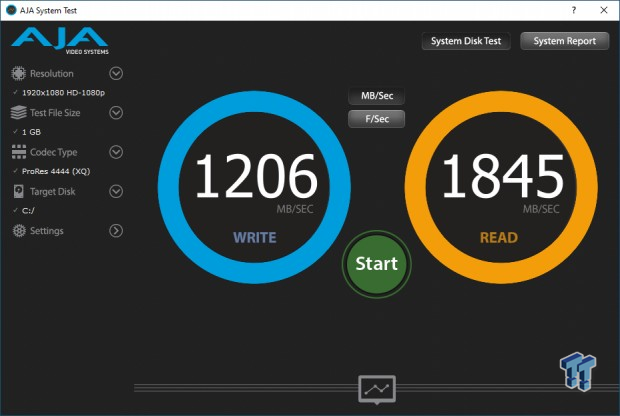 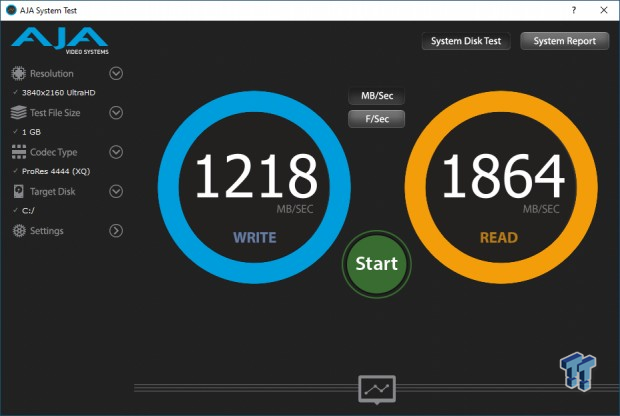 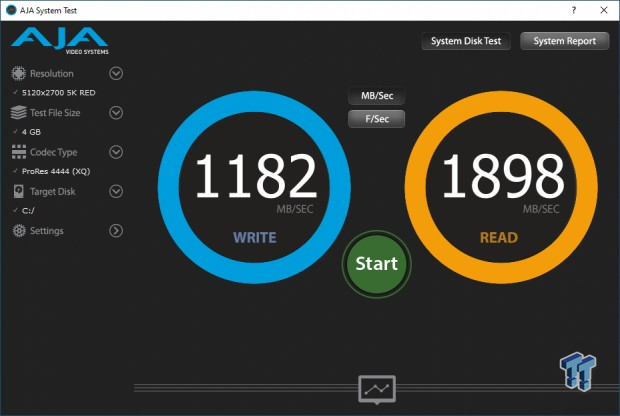 The Node Lite SE is a solid product top to bottom and even though it has come down to being just an enclosure rather than an appliance, build quality has not faltered. We still have a solid steel design, windowed side panel and support for 4K monitors via the Display Port. Further this truly is a limited-edition model as Macsales is showing only 15 left.

Even with all the confusion surrounding the Node Lite SE, its honestly a great buy for anyone wanting to add high performance Thunderbolt 3 storage to their daisy chain.

The Node Lite SE is a great enclosure for DIY high-performance storage, but it is a little pricey with Thunderbolt 3 on its way out.