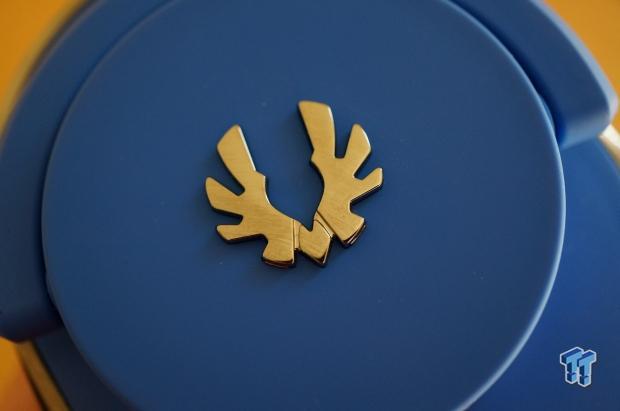 Just before the New Year arrived, I was handed the baton of the Audio Editor position. For my first audio review, I'd like to explain a little a bit about how I personally consume audio.

I sit at my desk each and every day -rain, hail, or shine- to bring our amazing readers fresh, unbiased news. On top of this, I run and contribute content to many sections of the site, so when I'm sitting at my PC, I like to listen to music.

I listen to a wide variety of music, but my greatest enjoyment is listening to the scores of movies. I'll listen to anything from the Man of Steel soundtrack, or the Dark Knight soundtrack, right down to orchestral versions of many of my favorite movie themes. I range right up to something like Juno Reactor, or Blink 182, and everything in between.

As for games, I'm a big first-person shooter fan, so my testing will consist of using Battlefield 4. FPS games, in my opinion, are a great battleground for PC gaming headsets, thanks to their reliance on positional audio, bass, and more.

BitFenix is a company I've worked with closely over the years, and its new Flo headset is something I liked the look of at Computex 2013 in Taiwan. I visited the BitFenix offices, and was amazed at what they had done with many products, but now I have the Flo in my hands - well, on my head to be precise - so let's get right into it.

BitFenix has baked in its awesome 'SofTouch' Surface Treatment, which provides the Flo with a great touch to the hand. As for specifications: 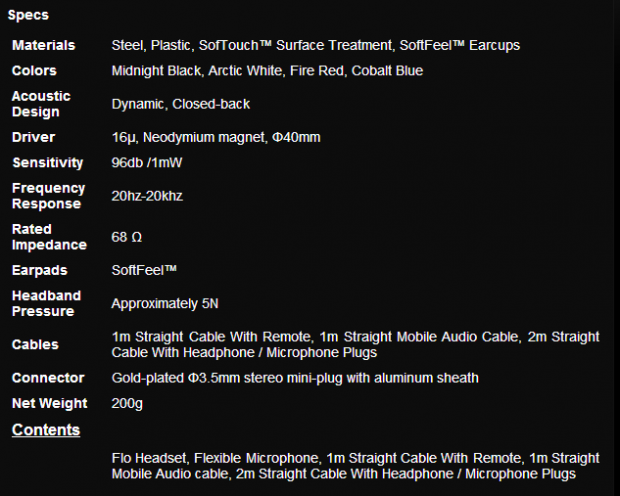 You can find the Flo on Amazon for $70, which is damn cheap. It doesn't have the bells and whistles of the other headsets, but you can't complain at that price! As for availability, you should have no problems finding a Flo near you.

PRICING: You can find the BitFenix Flo for sale below. The prices listed are valid at the time of writing, but can change at any time. Click the link to see the very latest pricing for the best deal.

A Closer Look & How Do They Feel on my Head?

The BitFenix Flo gaming headset has had some engineering time put into it, and provides multiple options for hooking it up to your PC. You can use just the 3.5mm audio jack to plug into your PC, Mac, or any other device with an audio-out jack. 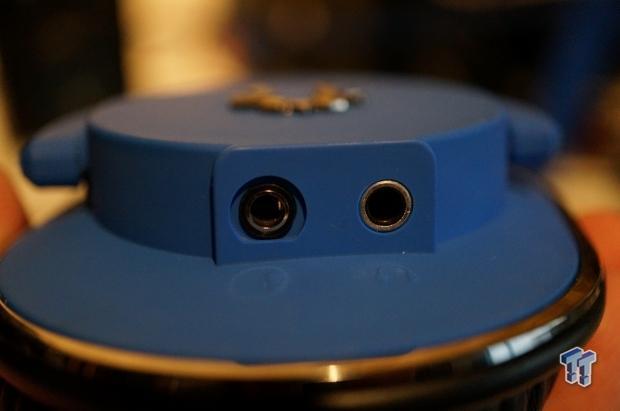 Or, you can use the detachable microphone, and use another cord which is provided, and use it as a full communications headset, or PC gaming headset. This of course means it's perfect for voice comms in games, and is easy enough to set up. 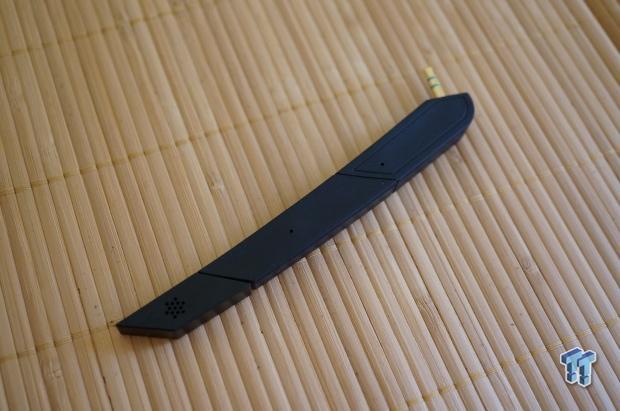 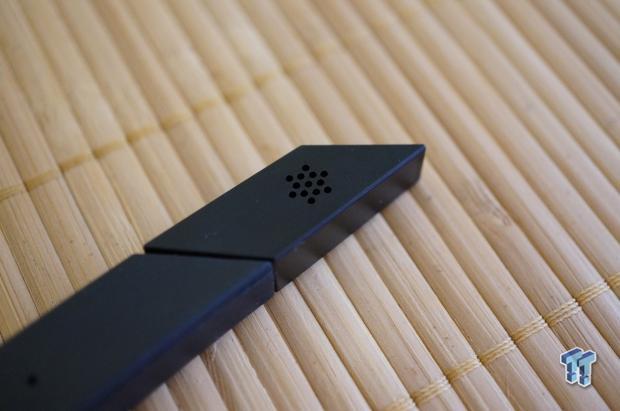 However, if you want to leave the game and walk away, and say go on the bus or train to work, school, or elsewhere, you can use the smaller, single 3.5mm cable for convenience.

How Do They Feel on my Head?

For the last couple of years, I've been using my Audio Technica ATH-AD900 headphones, which I adore. The ATH-AD900s feel really comfortable for long sessions in front of my computer thanks to their massive earpieces, which are super comfy. 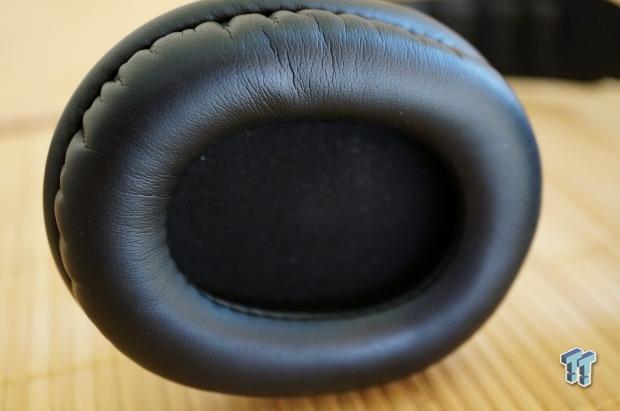 The Flo on the other hand has smaller ear cups, which clamp very tight to my head. I don't have a small head, and I don't have the head of Shrek, but my head is probably bigger and wider than average (I think this comes down to my enormous brain -bah, who am I kidding?!).

The BitFenix Flo felt tight on my head after 5-10 minutes, but 30 minutes in it was enough for me - so I took them off. I used them on and off for a week or so for my review, and after that week they did stretch a little, and became just a little more bearable.

I played some bass-heavy tracks on the Flo, and boy does it sound great. The sound quality itself is around what I'd expect from a $69 headset, but the bass is quite impressive. It's provides a nice thump, but it doesn't go completely overboard. 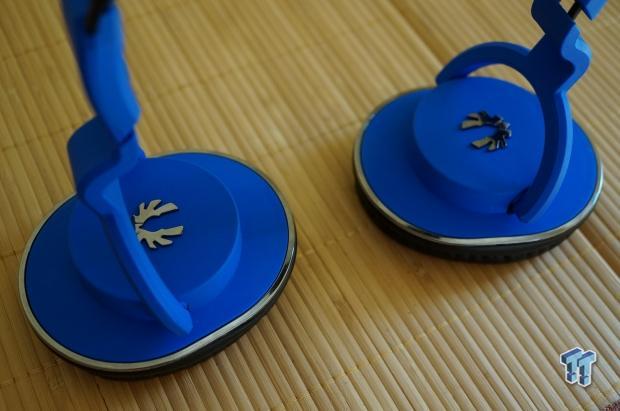 I listened to a wide variety of tunes with the Flo headset, and came away impressed with its ability to keep my ears filled with audio goodness.

Personally, I use headphones whenever I'm working, so I'm connected to Spotify the entire time, listening to something. Using the Flo for extended periods of time is something I just cannot do, and that's where personal opinions come into play.

Every single person is different, with different sized heads, so you're going to maybe want to try before you buy with the Flo (if you can that is). If you have a smaller head, you'll be fine, but if you know you might be uncomfortable, you'll have to think twice.

I didn't expect the world from BitFenix's Flo headset, but I came away impressed with its abilities in the gaming department.

Positional audio wasn't perfect, but this would be something related to a dedicated sound card, which if you had one, would make the Flo much better in games. I could clearly hear things in games without a problem, whether it was behind or in front of me.

For other games, like RTS games, the Flo would be perfect. It has crisp audio, and enough bass to hear those explosions or shots fired with clarity.

I walked away from gaming sessions knowing that BitFenix did a damn fine job at delivering a great audio experience for gamers with the Flo. Casual gamers can get in on the action, too; they're not just limited to those hardcore first-person shooter addicts. 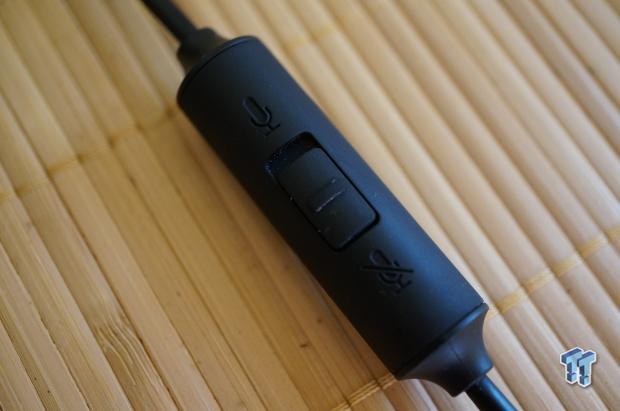 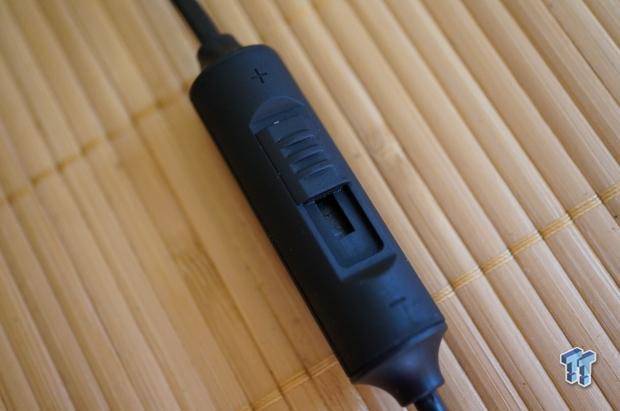 The included volume control is really cool; it's something I came to enjoy. The microphone being detachable is another nice touch from BitFenix.

Great Bass - BitFenix has done some great work with the amount of bass in the Flo headset. It's not too much, but it's also still capable of thumping the heck out of your ears, and head.

The Slick Look - BitFenix has put some time, effort, sweat, tears, and most of all -love, into its Flo headset. It looks great, right down to the physical touch of your finger against the SofTouch on the Flo headset.

Even the cables receive some love, as they aren't just simple 3.5mm cables. BitFenix could've just gone with simple 3.5mm cables to save a few dollars per Flo, but they decided to provide the premium experience, right down to the provided cables. 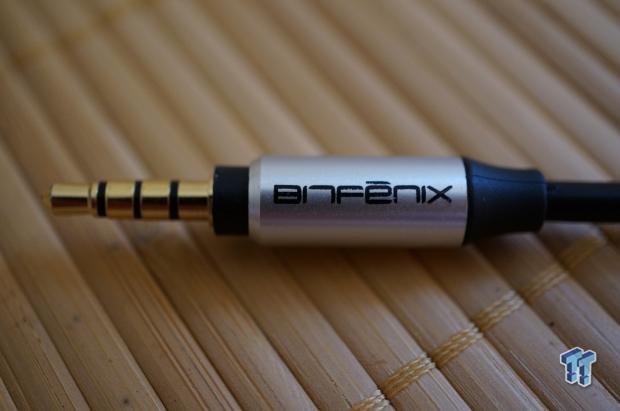 The Price - At just $70, BitFenix has a credible threat to the sub $100 PC gaming headsets.

Detachable Microphone - A detachable microphone is something that should be the norm with gaming headsets. Not everyone uses voice comms in games - and even if you do, it's not constantly. The ability to disconnect the microphone, and walk around with the Flo headset as a normal set of headphones is a nice thing to be able to do.

The Tightness - I don't have a big head, but it is definitely larger than average, so the Flo headset felt very tight on my noggin. It was uncomfortable after 30 or so minutes of use, but after a while it did stretch out a bit and feel better. Not perfect, but better -something to keep in mind.

If you're after a stylish new PC gaming headset for cheap, BitFenix has a fine contender in the Flo. However, It's not going to win any awards for audio quality, and its design needs some fixing up with its successor.

The detachable microphone is an excellent touch, and so are the extra cables provided in the box. The ability to have a single, shorter cable for mobile listening, as well as another cable for serious gaming with a microphone for voice comms, shows that BitFenix is catering to the gaming audience.

The BitFenix Flo is just $69, which is where I feel bad for criticizing it, because it is a cheap headset. It's not going to compete with the $100+ headsets, let alone $200 and above products, but for $69, it's a great product, and it makes me anticipate BitFenix's next headset.

PRICING: You can find the BitFenix Flo for sale below. The prices listed are valid at the time of writing, but can change at any time. Click the link to see the very latest pricing for the best deal. 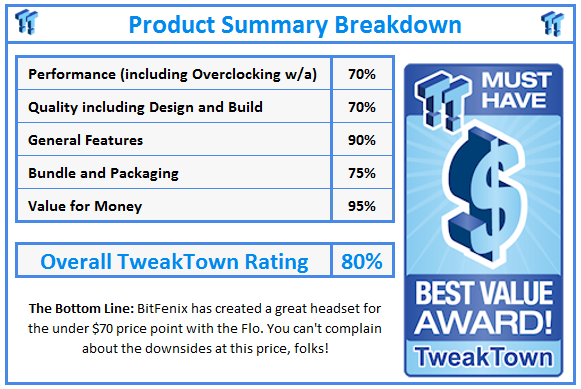