The Kick Ass graphic novel property, developed in tandem with the first feature film was a surprise hit in 2010, with a respectable gross and reasonable critical acclaim from the low budgeted, independently produced film. 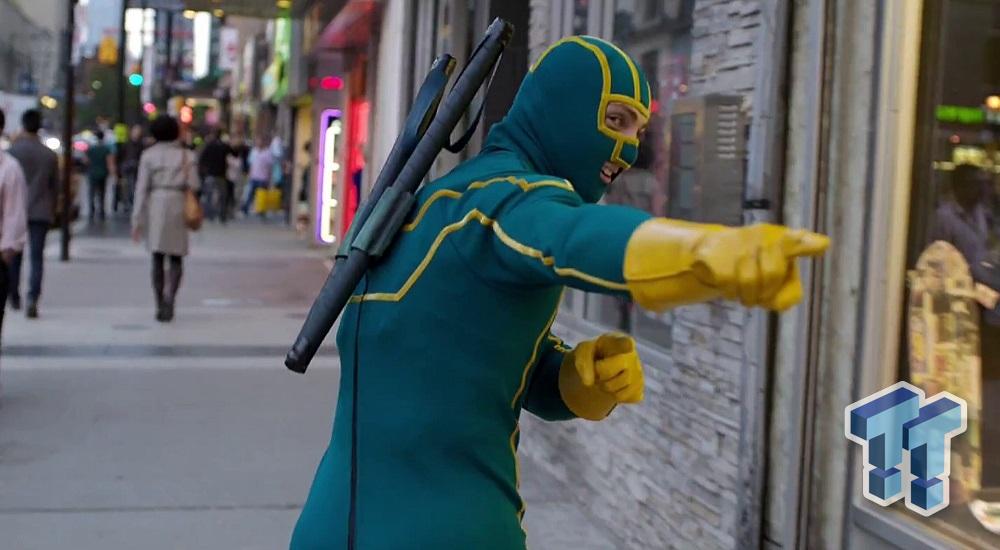 Kick Ass 2 picks up directly from where the first film left off, with lead villain Frank D'Amico (Mark Strong) having been dispatched via air borne missile by Kick Ass/ Dave Lizewski (Aaron Taylor-Johnson) and son Chris (Christopher Mintz-Plasse) vowing to take up the reigns of the evil family business.

Flush with his late father's cash and assets, Chris D'Amico starts recruiting heavy hitters to join his evil possy (whose name I can't publish here) and plans to take his revenge on Kick Ass, a move which is countered when Kick Ass forms an alternative 'good' force including heavy hitter Colonel Stars and Stripes (Jim Carrey) and Night Bitch (Lindy Booth).

Notably absent from the group is the closest thing to a real super-hero in their midst; Hit-Girl (Chloe Grace Moretz) who has agreed to relinquish her role on the well intentioned advice of her Guardian Marcus Williams (Morris Chestnut). But when the aggression escalates and the body count starts accumulating, battle lines are quickly drawn for the situation to come to a head. 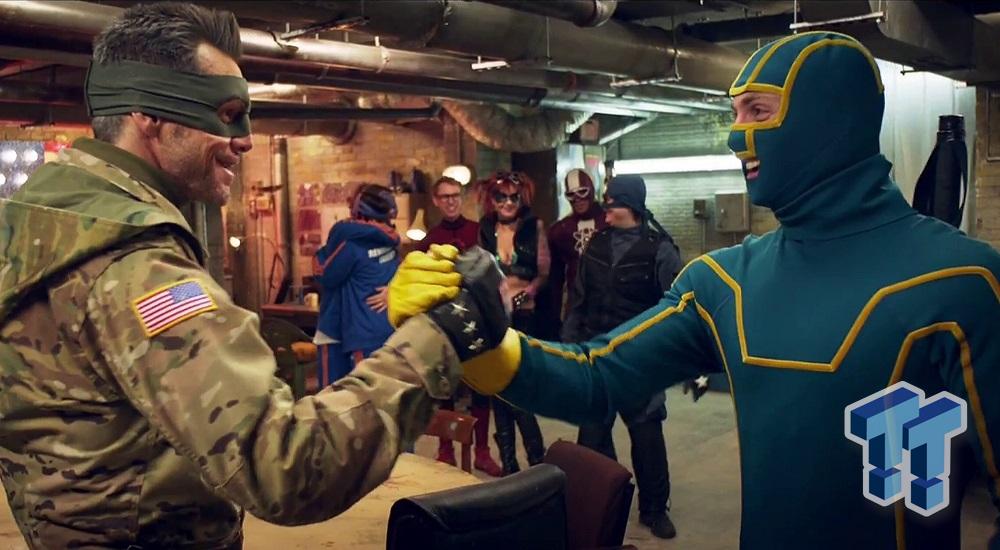 Director Jeff Wadlow takes over the reins from his predecessor Matthew Vaughn, whilst retaining much of the visual style and awkwardness that made the first so memorable. Whilst some critics have pointed to the newest films over-the-top nature and crass lewdness, I don't see it as any more or less morally sound than the first. In fact, Kick Ass 2 is a sound and logical progression of the franchise, which pulls most of its cues from the Kick Ass 2 graphic novel released between 2010 and 2012. 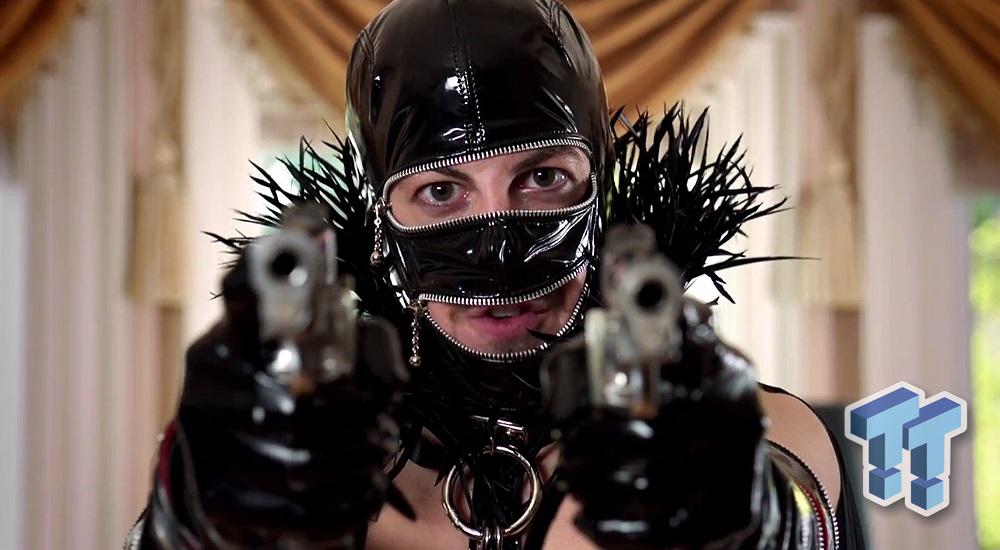 Despite some lop-sided plot entanglements, including an ill-advised side story featuring Hit Girl attempting to blend in with her fellow students, Kick Ass 2 suffers from general sequel-itis. It's perfectly serviceable, even enjoyable, and offers up more of what audiences are no doubt expecting, but this is also its downside, providing precious few surprises and takes no risks with the established formula. The film is mostly successful on the back of the strong performances of its leads, with special mention again going to Chloe Grace Moretz, who I've no doubt will have a long and fruitful Hollywood career. 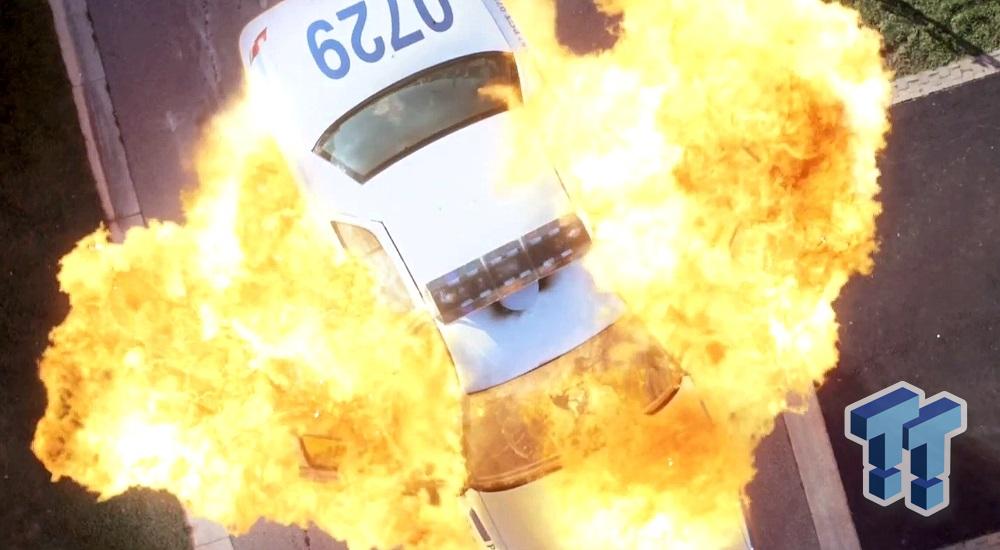 As a side note, I was shocked that the screening I attended was filled with a young audience, with some kids clearly in the single digits, some accompanied by their parents. I'll leave the moralizing about our morally bankrupt society to others, but will posit that this is in no way a film suitable for kids. In no uncertain terms. Sigh. 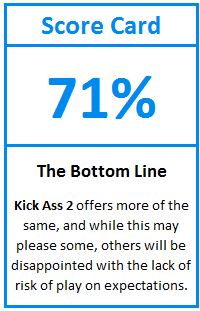