The Game finds businessman Nicholas Van Orten (Michael Douglas) at a stalemate in his life. He's a success in his business life, is clearly wealthy, but also despised for his lack of manners and demeanor. When his estranged brother Conrad (Sean Penn) presents him with a gift from the mysterious company CRS, his professional and personal life begins to unravel at quick pace.

There are a few illogical flaws in the film if you look hard enough, but The Game is one of the most interesting Hollywood films made in the last decade or so, and would definitely be high up on my favorite films of all time. It's well worth your consideration. 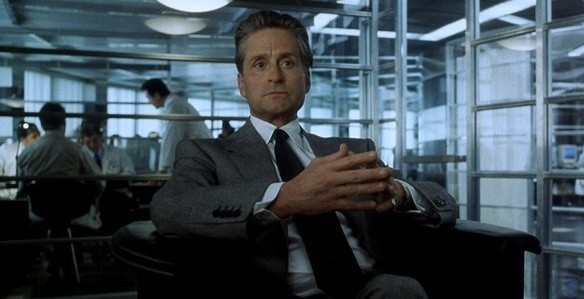 The Game is presented in a widescreen aspect ratio of 2.40:1, its original aspect ratio, encoded with the VC-1 codec.

Repurposing the same transfer as created for the previous HD-DVD release, The Game does indeed look quite good. The image is mostly sharp and detailed, however there are times when the picture does appear to be soft and ill focused, but I cannot be sure that this is a fault of the transfer and not a product of the original intent. Thankfully, contrast sits at a nice point. With such a dark colour palette it's a relief that the image is not lost to black crush.

Overall, a pleasing transfer - I'm willing to give the benefit of the doubt regarding the occasional soft image.

The Game features a pretty thrilling audio experience and that is accurately passed onto this Blu-ray transfer. Dialogue is fine and intelligible at all times and there were no issues with audio sync. The front soundstage is where the vast majority of the sound takes place, but the rear effects spring into life when required, especially to support the more action oriented sequences.

The score by Howard Shore is eerily effective and does much to draw the viewer into the unfolding mystery.

Overall, fairly pleasing, even though the original mix errs on the conservative side.

Nothing. Nada. Zip. It's a crying shame too, because there exists a 2 disc DVD edition on the Australian market with a multitude of extra features, including documentaries, audio commentaries, alternate endings and more. Why even some of these features weren't ported over is completely and utterly baffling. Disappointing. 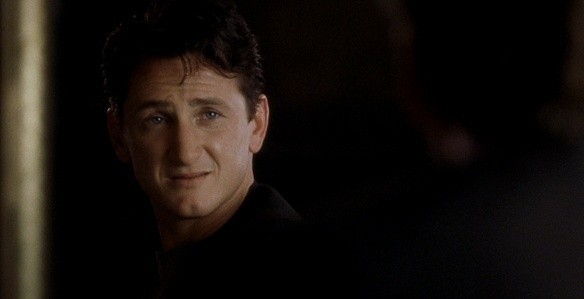